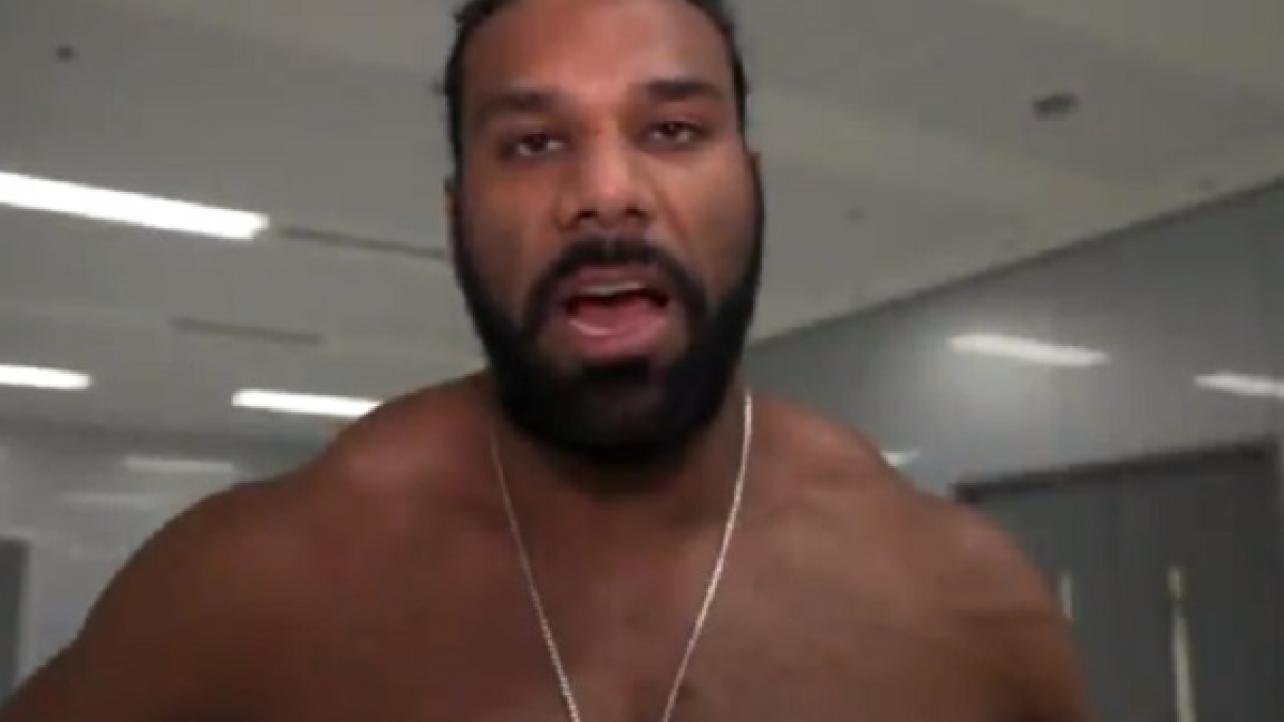 Add Jinder Mahal and No Way Jose to the 50-Man Battle Royal, which WWE is touting as “the largest in WWE history,” at today’s WWE Super ShowDown special from Jeddah, Saudi Arabia.

Mahal made the announcement when talking about the WWE 24/7 Championship in an exclusive interview with WWE.com. Check out the video below.

EXCLUSIVE: @JinderMahal is eager to compete in the largest Battle Royal in WWE history at #WWESSD, and he’s ready to RECLAIM the #247Title from @RonKillings! pic.twitter.com/BqouF2SW3O

No Way Jose made the announcement of his inclusion in the match via social media just hours before the show kicked off. Check out his comments in the following tweet:

It’s about to go down! The biggest battle royal in @WWE history! Let’s gooooooo! #WWESSD

Make sure to join us here at eWrestling.com this afternoon starting at 2pm EST. / 11am PST. for live play-by-play results coverage of WWE Super ShowDown!