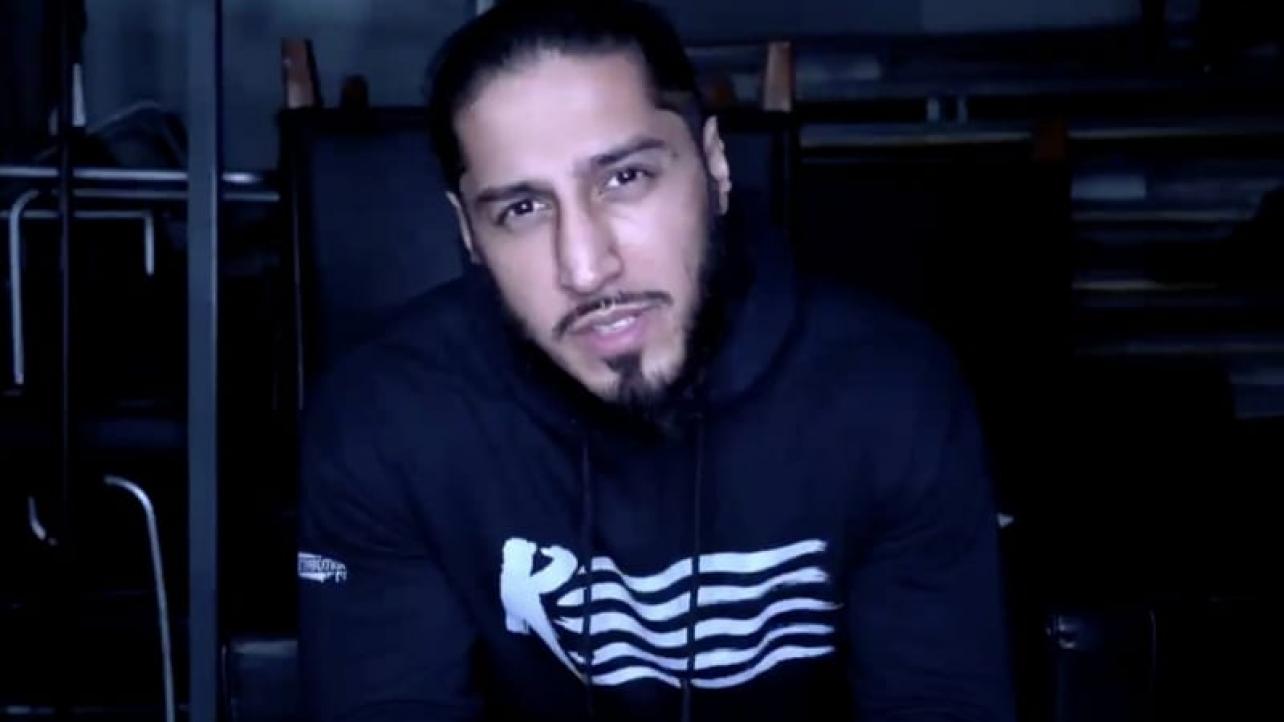 In a recent interview, Ali said that if it was up to him, he would like to face the WWE United States Champion at WrestleMania 37 for the US Title. This event takes place on April 10th and 11th in Tampa, Florida. There is no word yet on when Ali suffered the injury or if the WWE will allow him to compete in a match of that calibre down the line or the promotion will let his injury heal first, but updates will be provided as it becomes available.