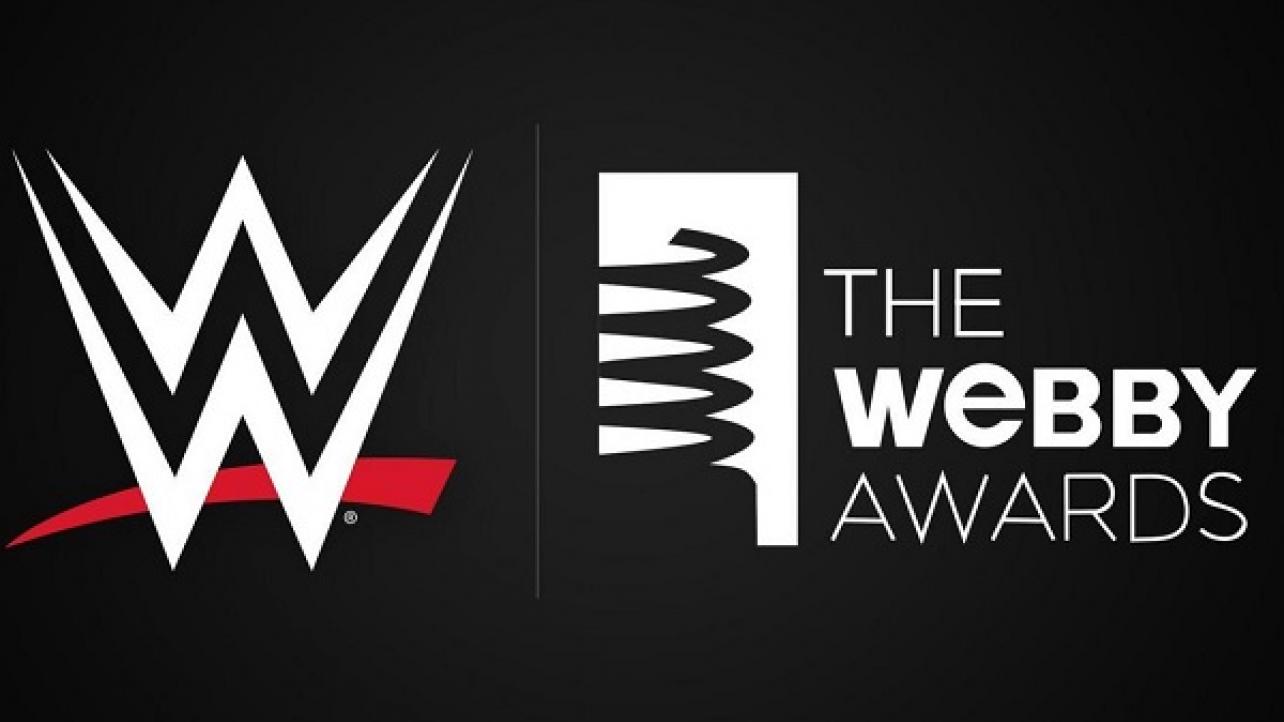 – WWE is nominated in the “Social: Entertainment” category in this year’s Webby Awards. Voting is open for one more week and WWE is encouraging the WWE Universe to get out and vote for them. For information on how, check out the tweet embedded below.

WWE on @Instagram is nominated in the Social: Entertainment category in the @TheWebbyAwards, and voting is only open for one more week! Make your voice heard: https://t.co/nXS0aYJvBW #WebbyAwards pic.twitter.com/ycs6DtXyQi

– As noted, this year’s WWE Superstar Shakeup takes place on this coming Monday and Tuesday night’s edition of RAW and SmackDown Live. WWE posted the following to hype the draft:

– The latest installment of “WWE List This!” also features a look at the WWE Superstar Shakeup, as the top five Superstars to benefit from being traded is examined. Check out the complete video below.

Join us here at eWrestling.com this Monday and Tuesday night for live play-by-play results coverage of the WWE Superstar Shakeup on RAW and SmackDown Live!