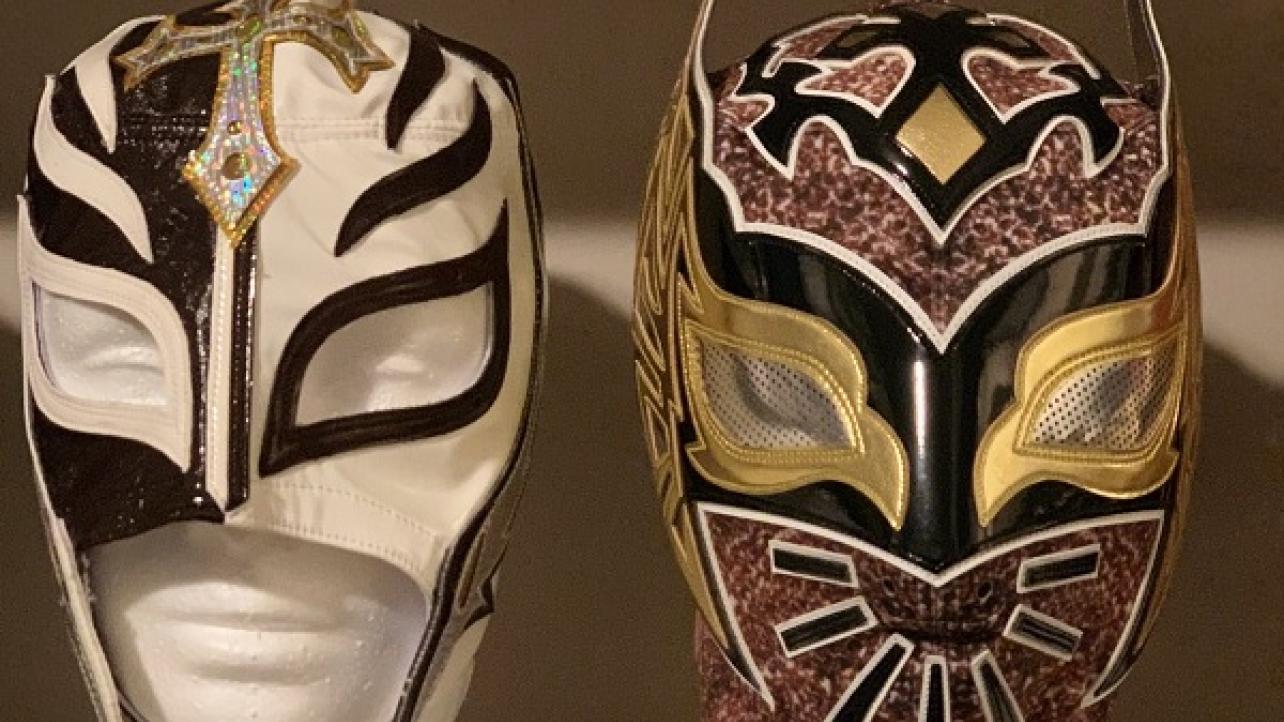 It looks like Sin Cara is gearing up for his WWE comeback.

The WWE veteran tweeted a video of himself working out in the gym as he prepares for his return to the ring.

Sin Cara has been out of action since mid-August of 2018, as he was forced to take time off to undergo surgery on his right knee. He has been spending some time working out in preparation for his WWE return at the WWE Performance Center training facility in Orlando, Florida for the past couple of weeks.

“Getting ready for my comeback,” wrote Sin Cara on Twitter along with a video of himself hitting the heavy bag and training in the gym.

It’s also worth noting that Sin Cara has been teasing a return to form a new tag-team with Rey Mysterio. Check out the potential spoiler photo that was posted on social media recently that may reveal who Sin Cara is returning to team with, below. There has also been talk of a new faction being formed that would include Andrade.

Almost time to be back and ready to be the best that I can be.
Future Tag Team
Todo puede suceder, así que a seguir a darle con todo a la Lucha de día a día. #Dreams pic.twitter.com/lBPv9kdKeW