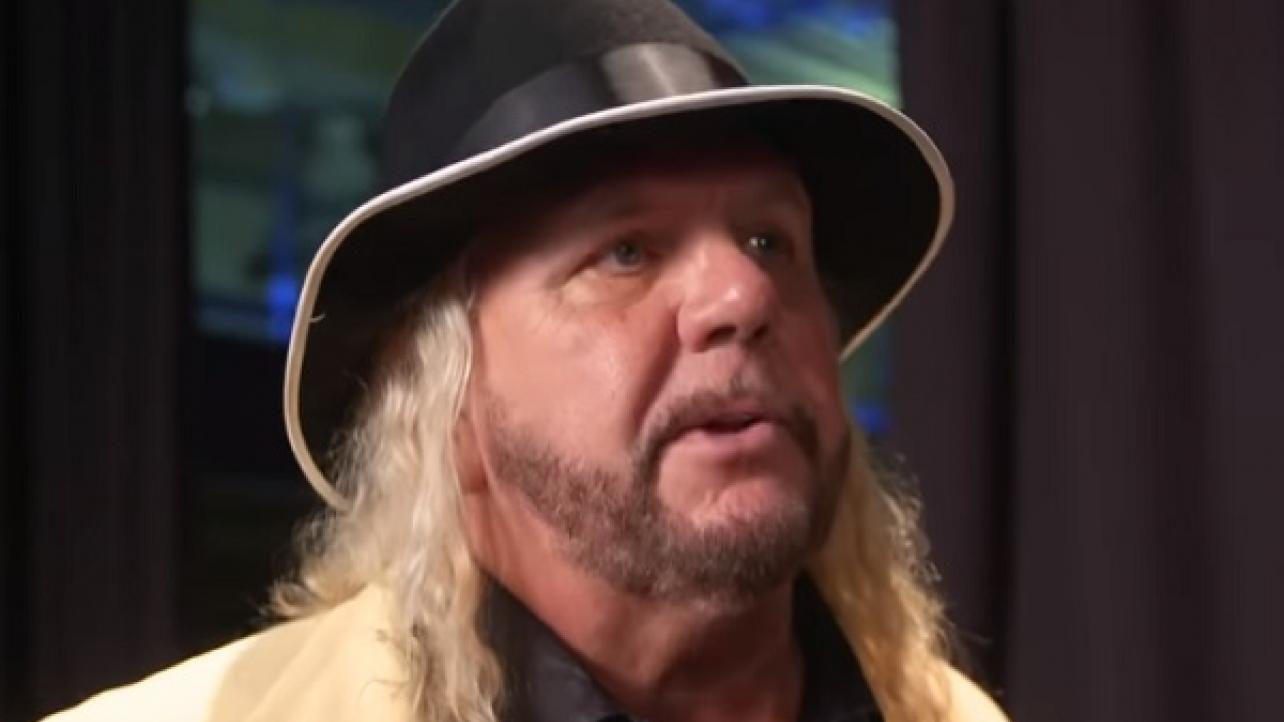 – As noted, WWE teamed up with the WXW-C4 independent pro wrestling promotion for a Samu Anoa’i Fundraiser event in Allentown, Pennsylvania on Wednesday. WWE posted the following video on their official YouTube channel about the charitable effort. The description for the video reads: “Samoa Joe, Michael Hayes and Billy Kidman will all be in attendance today in Allentown, Pa. for a fundraiser for Samu Anoa’I, better known as Samu of The Headshrinkers, at a huge crossover event between WWE and WXW-C4.”

– Following Tuesday night’s episode of WWE SmackDown Live on the USA Network, R-Truth managed to escape the BOK Center in Tulsa, Oklahoma with the new WWE 24/7 Championship still in his possession, despite some tough moments earlier in the show, which included him losing the title briefly to Elias. After the show, a nervous and on-the-edge R-Truth spoke with WWE.com for a post-show backstage interview. Check out the video below.

– Speaking of the WWE 24/7 Championship, 205 Live General Manager Drake Maverick continues his search for R-Truth and the title in sporadic videos posted on his various social media channels. Check out his latest, titled, “Business just picked up,” below.