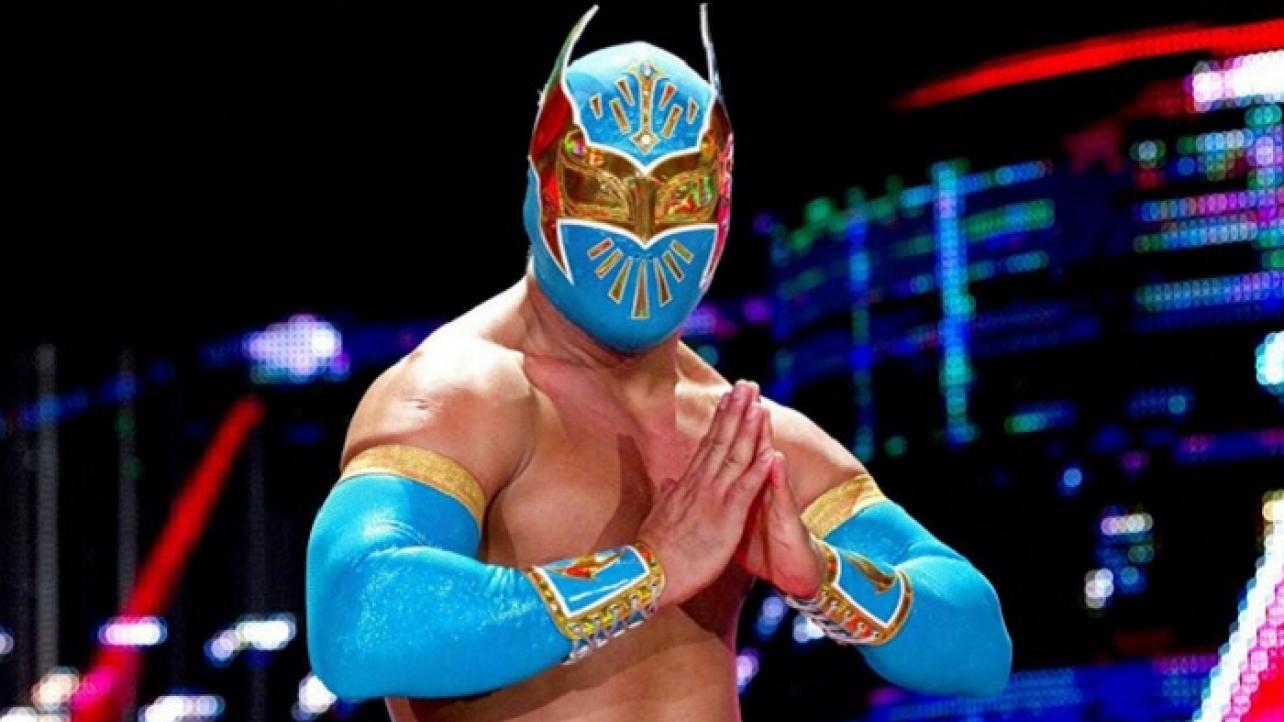 The four Superstars who were released by WWE over the weekend will be sitting out for the next few months.

As noted, WWE announced the releases of Luke Harper, Sin Cara, as well as The Ascension (Konnor & Viktor) via their official website and Twitter page on Sunday.

For those who missed the original story over the weekend, read the following eWrestling article to catch-up on the news: Luke Harper, Sin Cara & The Ascension Released By WWE.

We will keep you posted here at eWrestling.com regarding the future status of Luke Harper, Sin Cara and The Ascension as more details continue to surface.