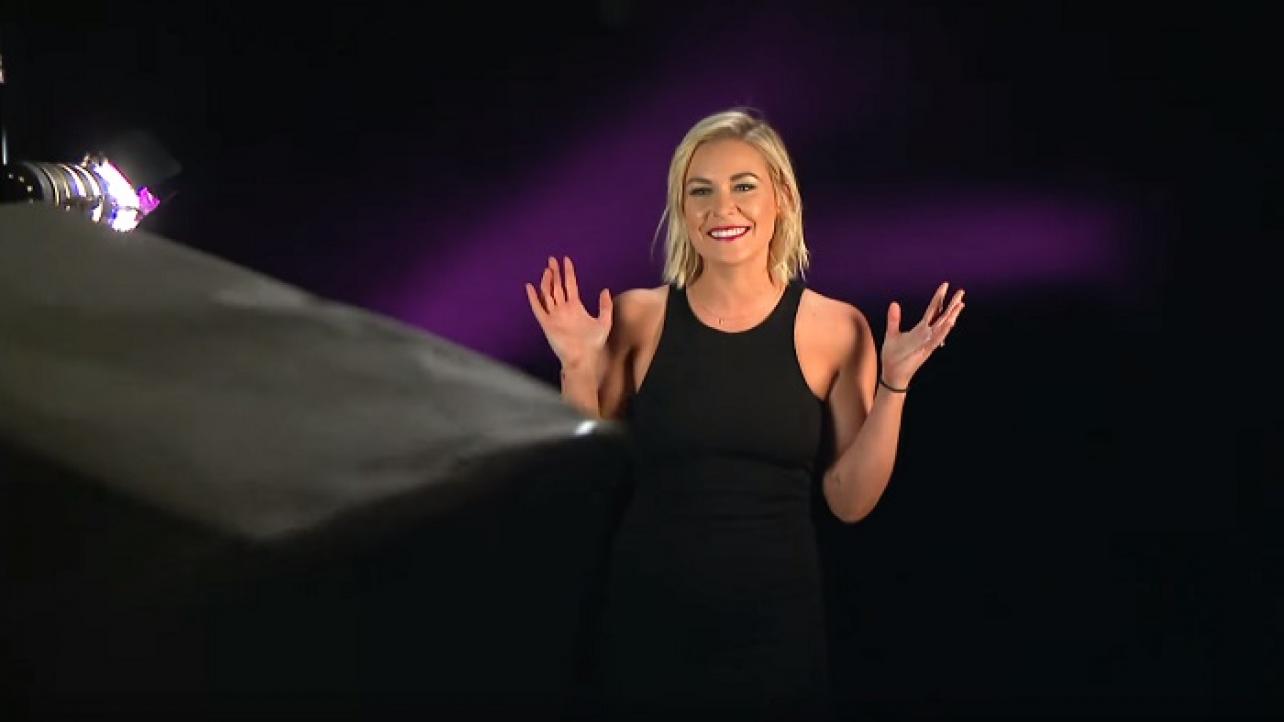 – WWE released the latest installment of their digital series “WWE List This!” on Thursday. Inspired by the recent saga involving Roman Reigns attacks, WWE decided to look back at some of their greatest SOLVED mysteries.

The official description for the video, which you can watch below, reads:

“The mystery surrounding the recent attacks on Roman Reigns has been at the center of SmackDown LIVE. With Erick Rowan now revealed as the man responsible for the attacks, take a look at other great solved WWE mysteries.”

– Also new on WWE’s official YouTube channel is a cool video that features WWE announcer and broadcast team member Renee Young being surprised while filming an episode of “This Day In WWE History” with a special gift.

The description for this video, which you can check out below, reads:

“While filming what she thinks is an episode of “This Day in WWE History,” Renee Young is surprised with the WWE Championship Slow Cooker she wanted for her birthday.”

Aww .. A sweet #FridayMotivation moment w/a good #FridayFeeling to it