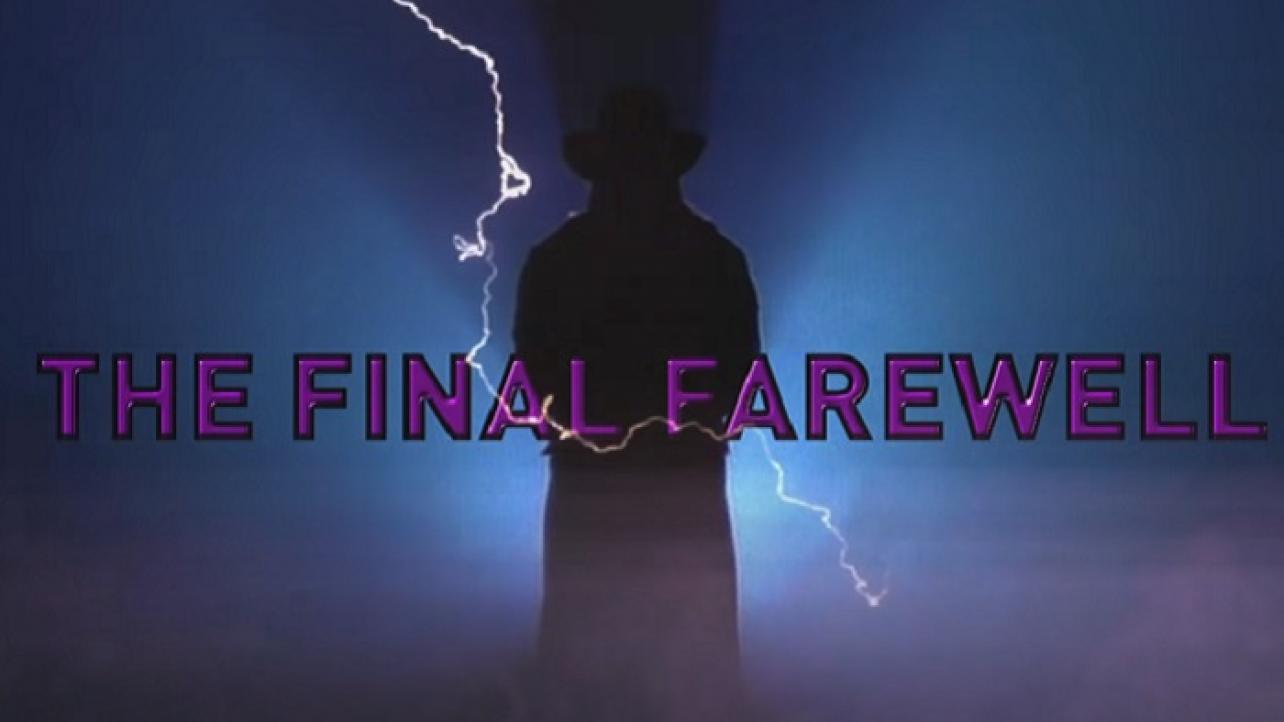 Pencil in a couple of additional former WWE Superstars returning at this month’s WWE Survivor Series 2020 pay-per-view to pay homage to The Undertaker as part of the special “Final Farewell” tribute advertised in honor of “The Deadman.”

Savio Vega will be making a return appearance for the company at their annual Survivor Series PPV, which takes place on Sunday, November 22, 2020 from Amway Center in Orlando, Florida, featuring the 30th anniversary of the WWE debut of “The Phenom.”

Also included in the report was some rumored names likely to return at the show, which included Glenn “Kane” Jacobs, Charles “The Godfather” Wright (a.k.a. Papa Shango), The Godwinns and Rikishi.

Vega dropped some knowledge during a recent interview when talking about WWE Superstars from the past returning for the “Final Farewell” tribute to The Undertaker at the WWE Survivor Series event on 11/22.

“So far, I’m going to be just there, some of the BSK [Bone-Streetl Krew] members are going to be there, and we’ll see what happens,” the Puerto Rican pro wrestling legend told our friends at WrestlingInc.com during a recent interview. “I hope something happens there.”

Vega would go on to elaborate, where he would mention a few specific names that he expects to be there to represent the old backstage faction known as the Bone Street Krew, a name given to the guys by late WWE legend Yokozuna because of their fondness for playing dominoes, which is often referred to as “bones.”

“I’m just happy to be with my crew, my guys,” Vega said. “You got Fatu [Rikishi], you got Papa Shango / The Godfather, you got ‘Taker [and] you got the Godwinns. I mean, I’m happy just for that.”

Check out the complete Savio Vega interview, where he talks at great length about his history with The Undertaker and the Bone Street Krew, his upcoming return for the “Final Farewell” 30th anniversary tribute to “The Deadman” at WWE Survivor Series 2020 later this month and more via the audio player embedded below.

Also embedded below is a tweet from the official Twitter page of IWA Puerto Rico advertising Savio Vega’s return at Undertaker’s “Final Farewell” tribute at WWE Survivor Series 2020. Vega himself has also re-tweeted several posts on Twitter hyping his WWE return at the Survivor Series PPV this month.