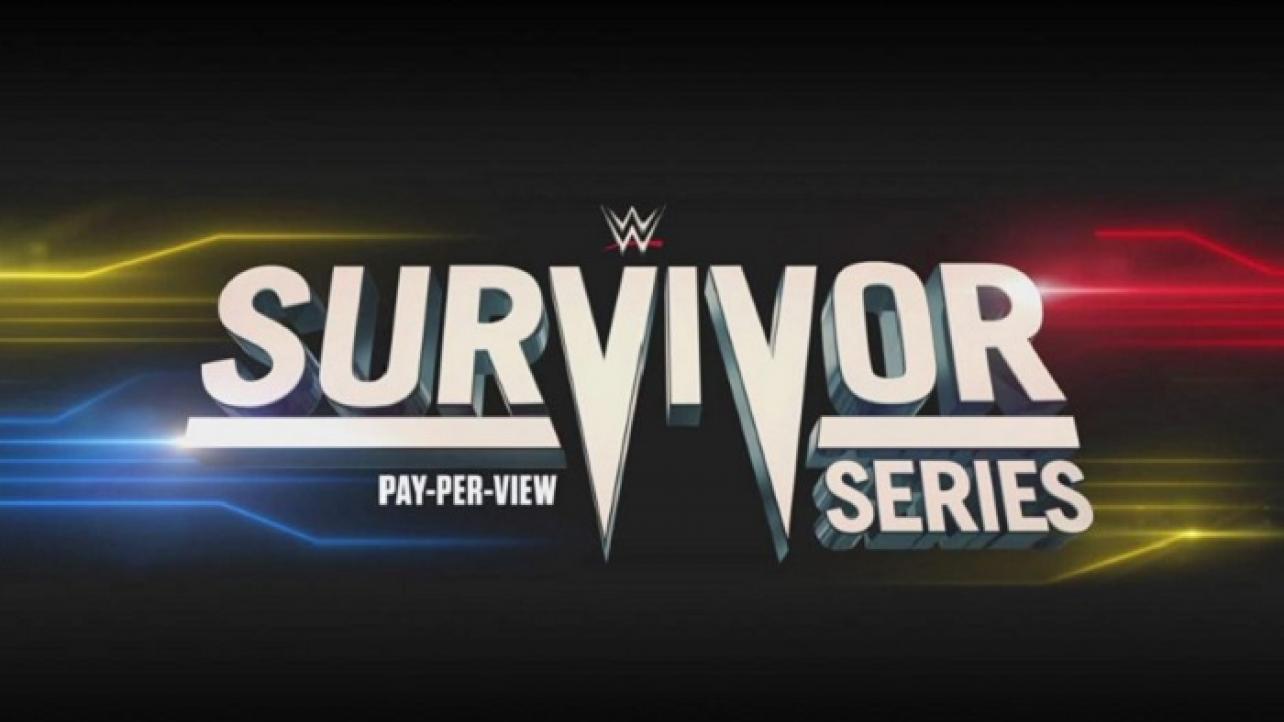 The card for the upcoming WWE Survivor Series 2020 pay-per-view continued to take shape following announcements and matches that took place on the post-Hell In A Cell 2020 episode of WWE Friday Night SmackDown this week.

Additionally, the WWE Friday Night SmackDown show on 10/30 saw Bianca Belair scored a victory over Natalya and Billie Kay to earn the first of five available slots on the Women’s SmackDown Team for the traditional five-on-five Survivor Series elimination match against the Women’s Raw Team.

With that now known, featured below is an updated look at the lineup for the WWE Survivor Series pay-per-view, which is scheduled to take place on November 22, 2020 from the ThunderDome inside Amway Center in Orlando, Florida, and will also stream live via the WWE Network.

Make sure to join us here at eWrestling.com on 11/22 for LIVE WWE Survivor Series Results coverage from Orlando, FL!