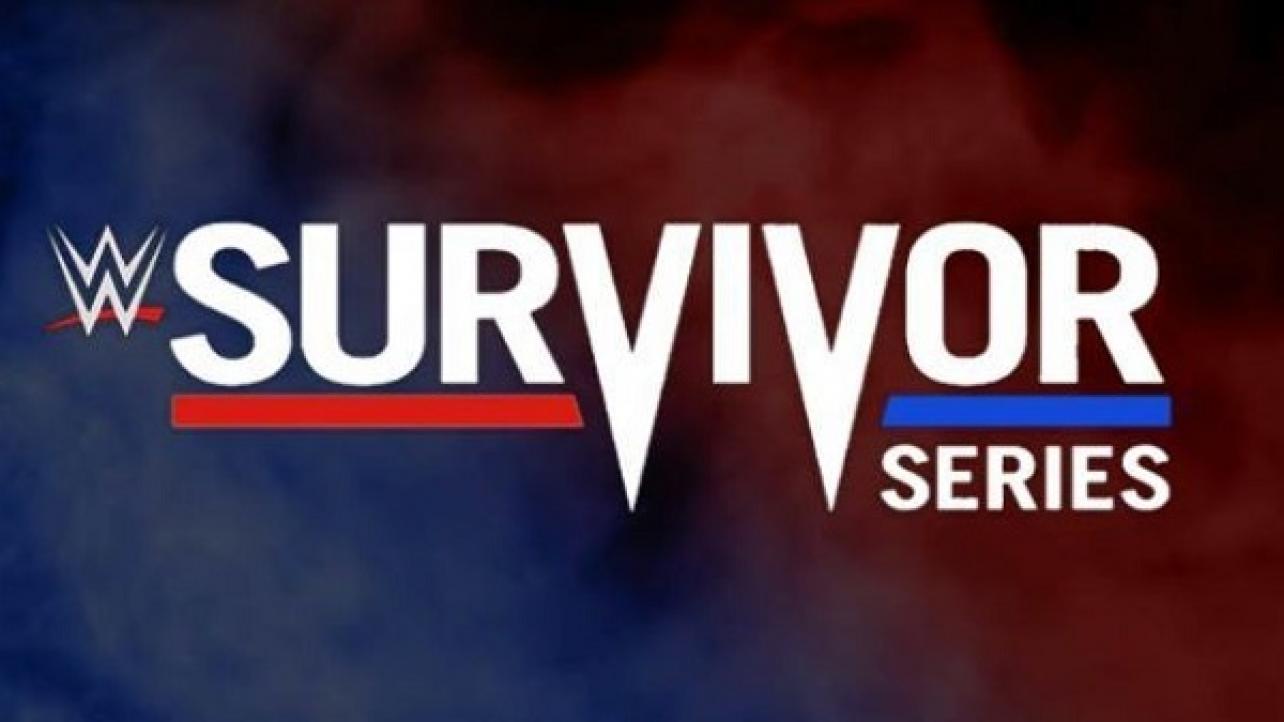 Announced on Raw last night were the competitors to represent the brand at Survivor Series in the traditional 5-on-5 match, with Baron Corbin announcing Drew McIntyre, Dolph Ziggler and Braun Strowman. They are expected to be joined by Kurt Angle (despite his loss) and Bobby Lashley.

The Smackdown team is rumored to be made up of Randy Orton, Daniel Bryan, Samoa Joe, The Miz & Rey Mysterio. Most or all of them should be announced tonight on the show.