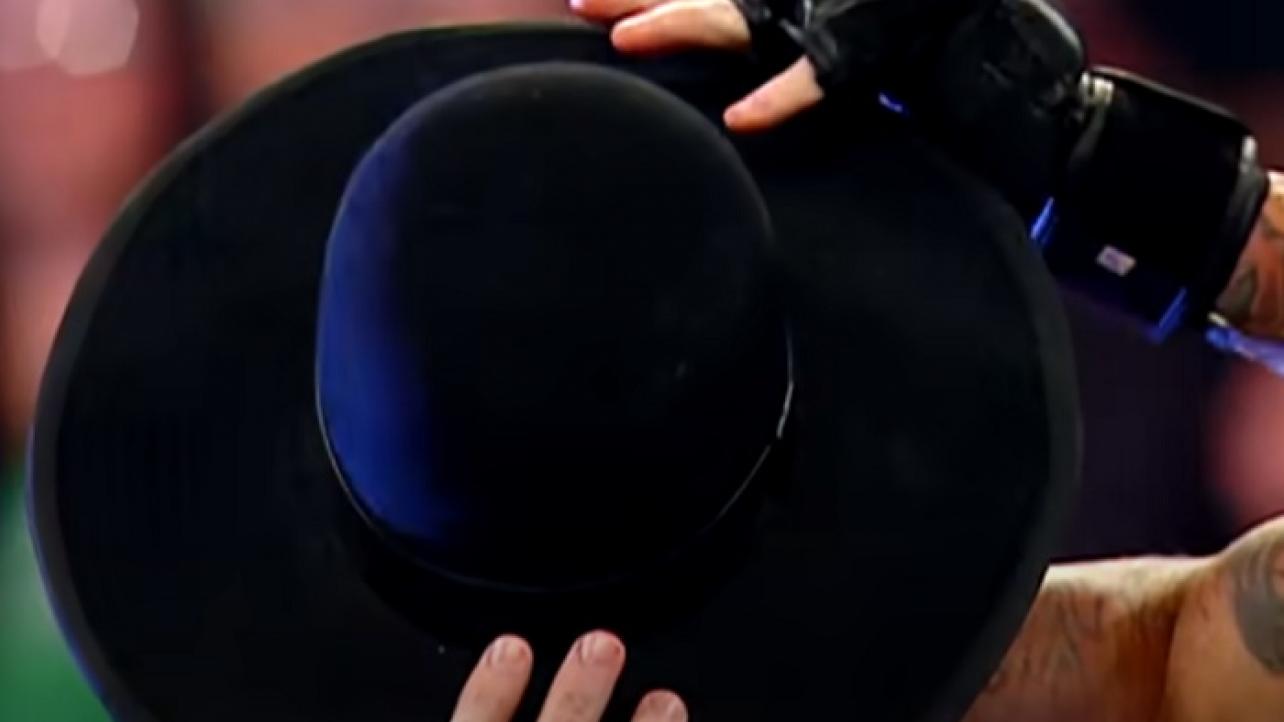 With just days remaining before the WWE Survivor Series 2020 pay-per-view, there continues to be a lot of discussion about the members of the traditional five-on-five team elimination matches between WWE Superstars of the Monday Night Raw and Friday Night SmackDown brands on the show.

The Wrestling Observer Newsletter reports that the most likely candidates for the last spot on Team Smackdown for Survivor Series are Big E, Murphy or Lars Sullivan with Daniel Bryan and Rey Mysterio with an outside shot.

As noted before, a separate report suggested that WWE has or had already penciled in Big E. into that final slot and a match was to air last week on Smackdown, but was scrapped due to timing issues.

With just one show left before Survivor Series, the final member of Team Smackdown will no doubt be revealed tonight, unless the longshot rumor making the rounds that The Undertaker could fill the final spot turns out to be true, in which case the company may hold off and keep the final member of the team a mystery leading into the actual PPV itself this coming Sunday night.

On the women’s side, the Observer suggests that the final two spots will be filled by either Natalya, Bayley, Carmella or Rhea Ripley, who recently lost to Io Shirai on NXT in what appeared to be a blow-off match.

We will keep you posted here at eWrestling.com as updates continue to surface regarding the WWE Survivor Series 2020 PPV, as well as the highly-anticipated “Final Farewell” tribute and appearance by WWE legend The Undertaker.

Make sure to join us here at eWrestling on 11/22 for LIVE results coverage of the WWE Survivor Series 2020 pay-per-view.