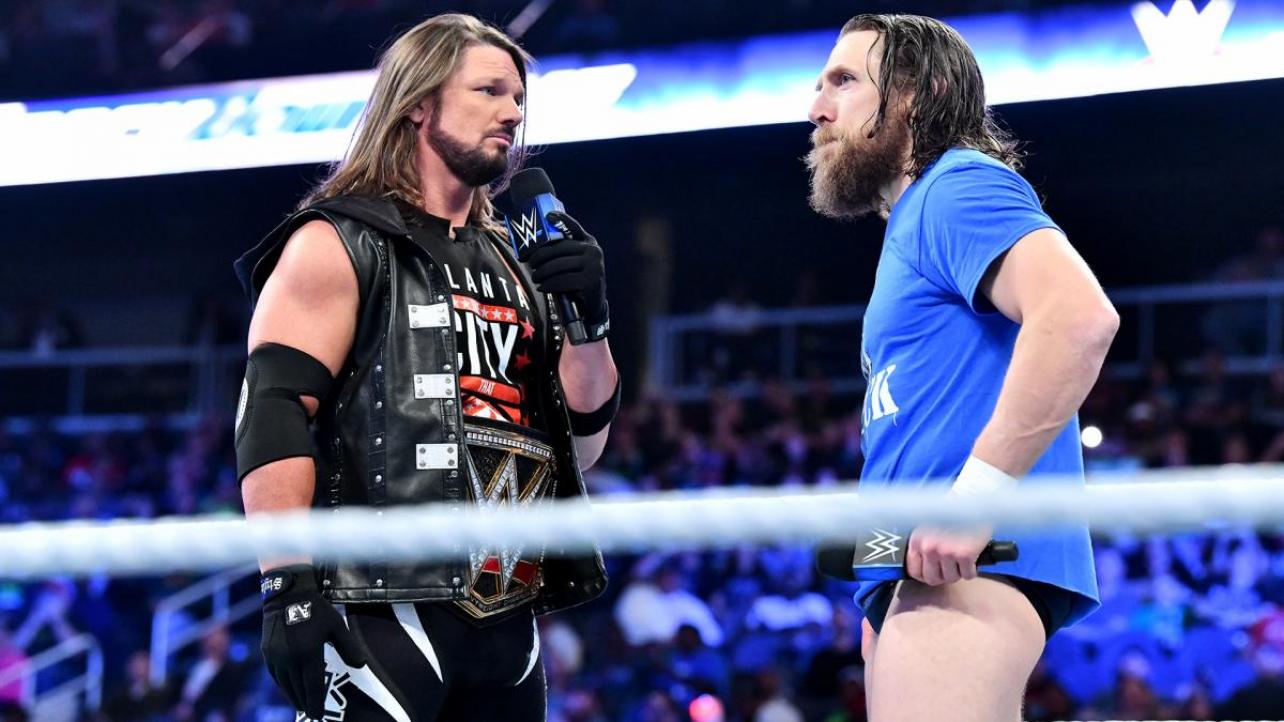 — Fightful.com reports that WWE has already gone ahead and taped two of their biggest matches scheduled for next month – AJ Styles vs. Daniel Bryan in the finals for the WWE Intercontinental Title as well as Adam Cole vs. Velveteen Dream for the NXT championship. The finals of the IC title tournament isn’t scheduled for a couple of weeks while TakeOver takes place one week from tomorrow on June 7.

— The Styles vs. Bryan match, taped on May 26, was quoted as being “unbelievable” and ended up bringing to life a very tired NXT Performance Center audience that was put in the audience to cheer. The Cole vs. Dream match was scheduled to be filmed on May 28 at Full Sail University with members of the roster asked to carpool there and park their cars in a way that would surround the ring that is placed on the filming set located behind Full Sail University. The taping was said to be delayed by at least two hours as a heavy downpour of rain caused delays.