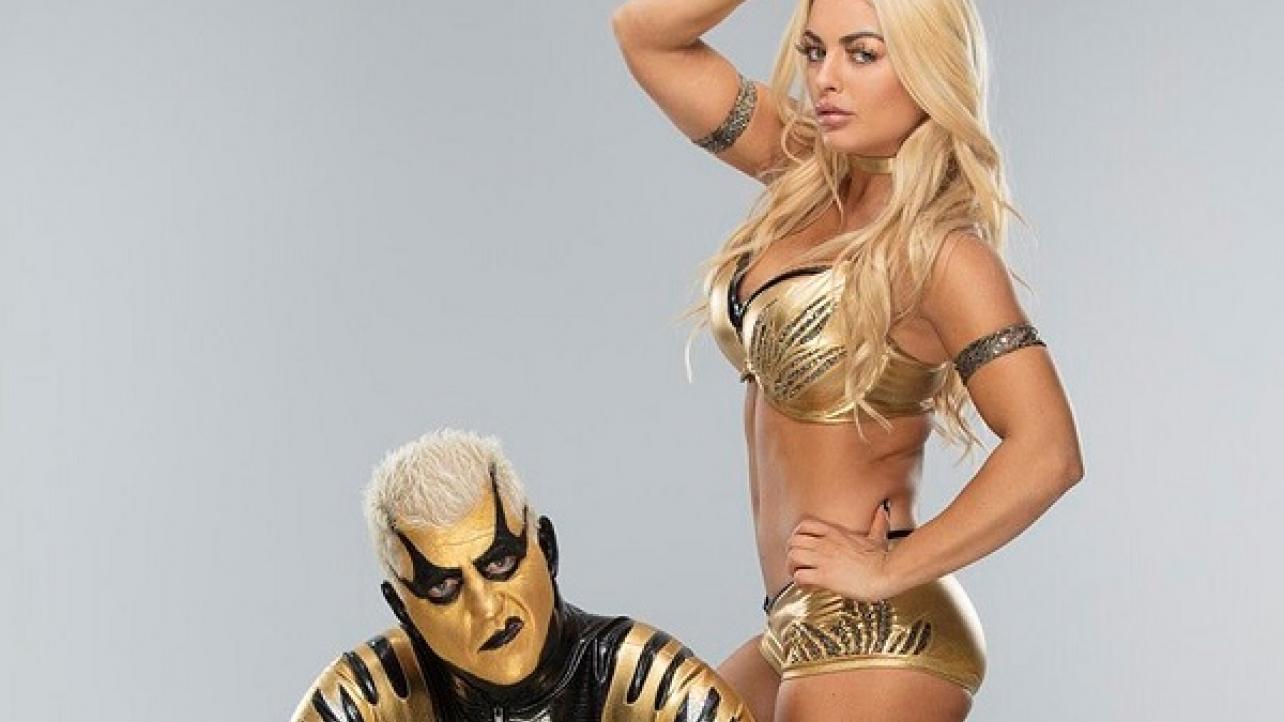 – WWE looks to be teasing a romantic storyline between Goldust and Mandy Rose. The company released the above video where Goldust asks Rose out on a date to have dinner. Goldust and Rose ended up as teammates in the Mixed Match Challenge series when Goldust’s original partner, Alicia Fox, was forced to pull out of the competition due to injury. Goldust and Mandy Rose face off against Jimmy Uso and Naomi during week four of the MMC this coming Tuesday night.

– PWInsider.com is reporting that the next classic content that WWE will be adding to the WWE Network will be episodes of WWF All-Star Wrestling, which originally ran from 1972-1986 before being replaced by WWF Wrestling Challenge. The shows will be added to the Vault section of the WWE Network in March.