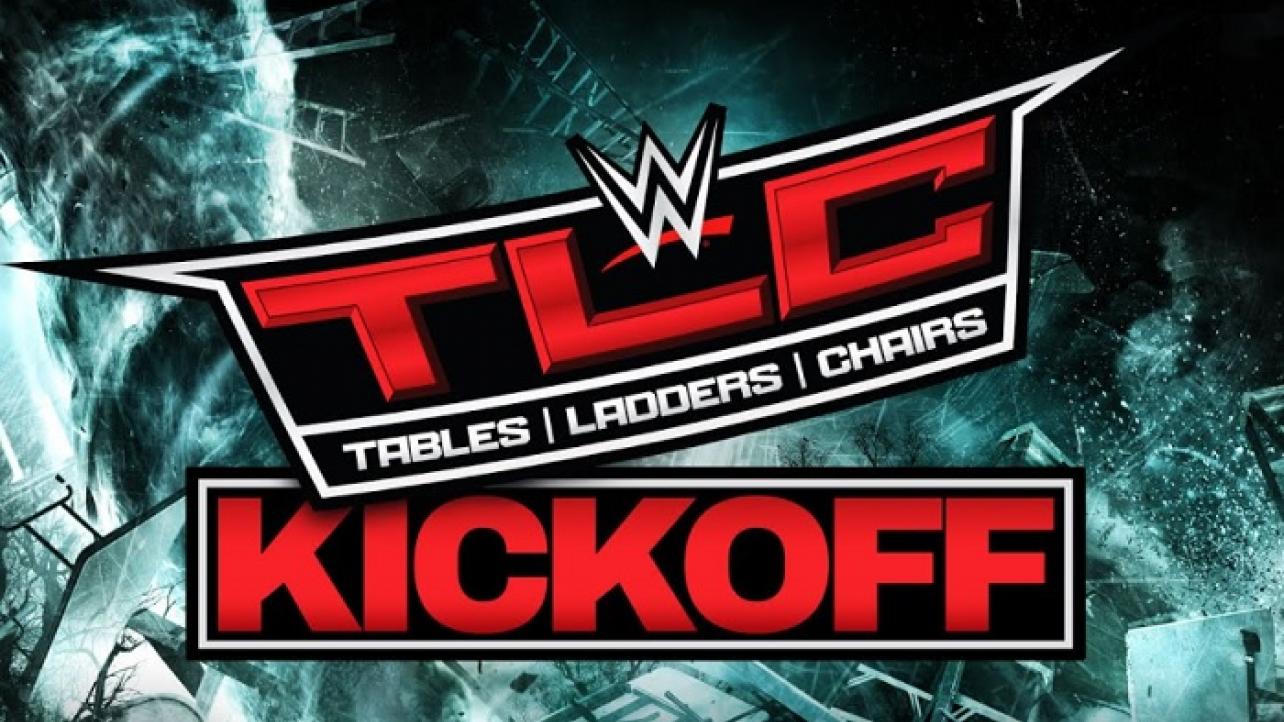 Tensions are high between the eight Superstars, no more so than for Big E and Zayn. Big E crashed The Great Liberator’s presentation of the first-ever Sami Awards, taking home “Superstar of the Year” honors and leaving Zayn lying in pain and disarray.

Gable helped guide Otis to a victory over Nakamura in one-on-one action this past Friday night on SmackDown, gaining some retribution after The Artist & Cesaro mocked Otis’ recent Alpha Academy training.

Meanwhile, after being formally introduced by King Corbin as The Knights of the Lone Wolf and helping Corbin to victory recently, will Steve Cutler & Wesley Blake again play a role?