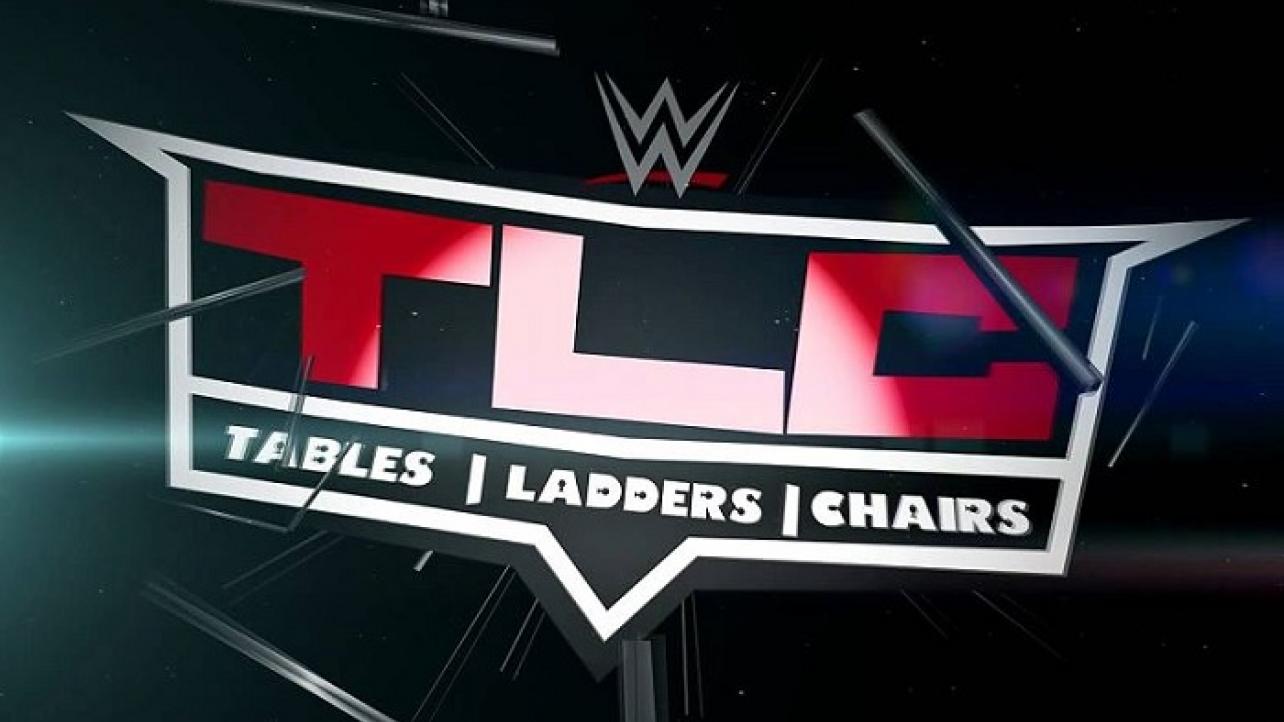 The “go-home” episode of WWE Monday Night Raw saw developments that led to a change in Sunday’s WWE TLC 2020 pay-per-view.

After defeating Nia Jax in singles competition, Lana was ambushed by Jax and her partner Shayna Baszler, causing her to be physically unable to compete this Sunday where she would have been teaming up with Asuka.

Featured below is the current lineup for WWE TLC 2020:

Make sure to join us here at eWrestling.com this Sunday night for live WWE TLC 2020 results coverage.