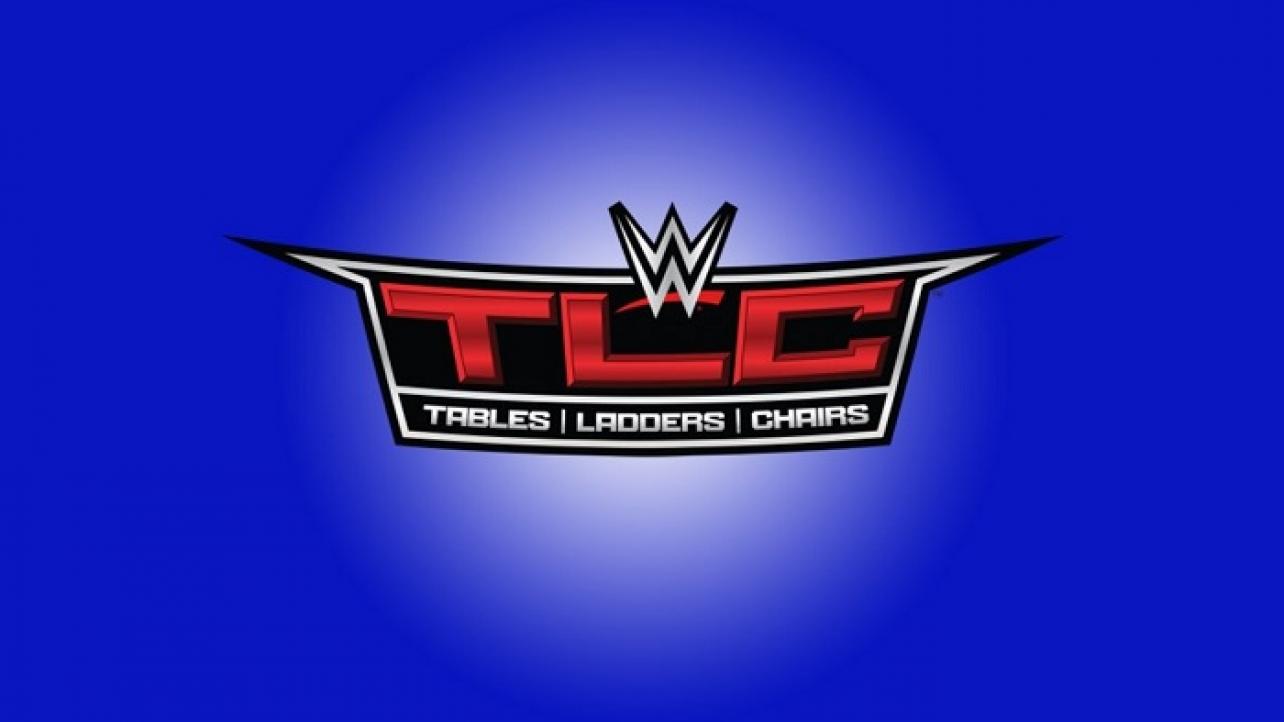 WWE officially announced their next PPV to take place on December 20 and it will be TLC: Tables, Ladders & Chairs. The challenger for Drew McIntyre’s WWE Title is expected to be settled next week when AJ Styles, Riddle & Keith Lee battle in a triple threat match with the caveat that the winner will get the title shot at TLC. However, f4wonline.com reports that the current plan is actually for McIntyre to face Braun Strowman for the title despite Strowman not even figuring into the #1 contender’s match. Strowman demanded to get a crack at the belt as well, but ended up being escorted from Raw last night after attacking official Adam Pearce. It’s unclear how or even if Strowman will end up getting his title shot if this report is in fact accurate.