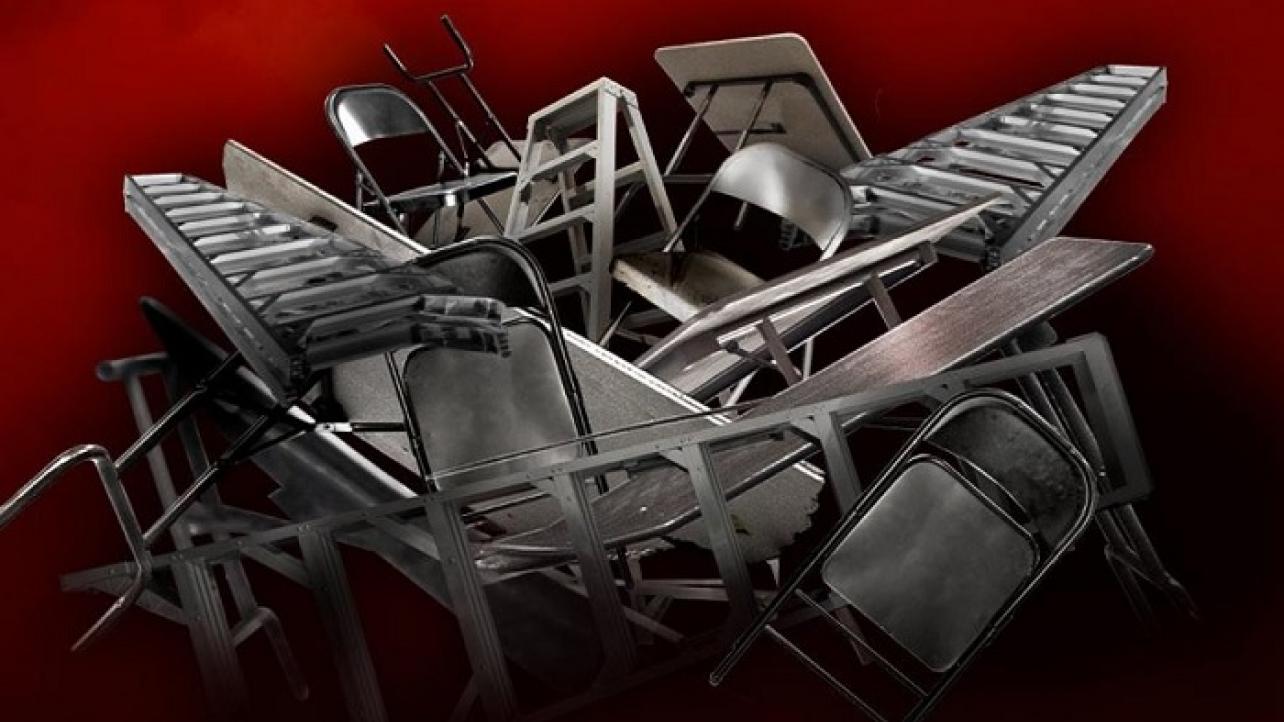 Some news and notes have surfaced regarding new matches being added to the lineup for the final WWE pay-per-view event of 2020.

Tonight’s WWE Friday Night Smackdown is the last show before Sunday’s TLC PPV and at press time, six matches have been announced for the latter show.

Based on storylines playing out on Smackdown, there is a strong possibility of one or two more matches to be added this evening.

The Street Profits taking on Robert Roode & Dolph Ziggler, or perhaps a three-way that would also include Shinsuke Nakamura and Cesaro for the Smackdown tag team titles is a likely add as well as Sami Zayn vs. Big E.

These matches have been promoted but aren’t advertised for tonight’s Smackdown, suggesting that they will instead be used at the PPV.

Meanwhile, Lashley vs. Riddle is the direction for Royal Rumble.

We will keep you posted here at eWrestling.com as more updates and WWE TLC 2020 spoilers for this Sunday’s pay-per-view continues to surface.

Make sure to join us here this Sunday night for LIVE WWE TLC 2020 results coverage from St. Petersburg, Florida.