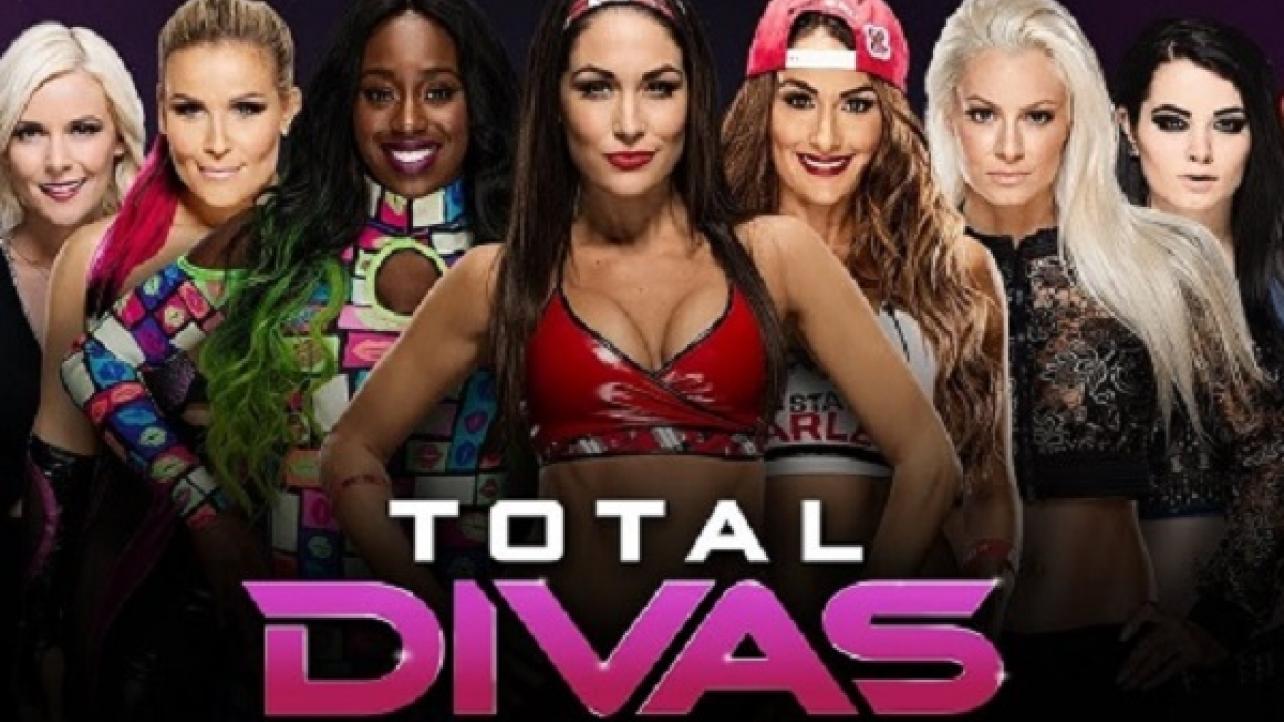 The numbers are in for this week’s edition of Total Divas, and the news isn’t good.

Following the trend of declining viewership on their other weekly cable television programming, Total Divas continued its’ descent this week, with numbers again dropping for the third consecutive week to all-time low levels.

The Wednesday, October 3rd episode of Total Divas drew 367,000 viewers to E!, according to Showbuzz Daily. By comparison, last week’s show finished with 390,000 viewers, marking a decline of 23,000 viewers for last night’s show.