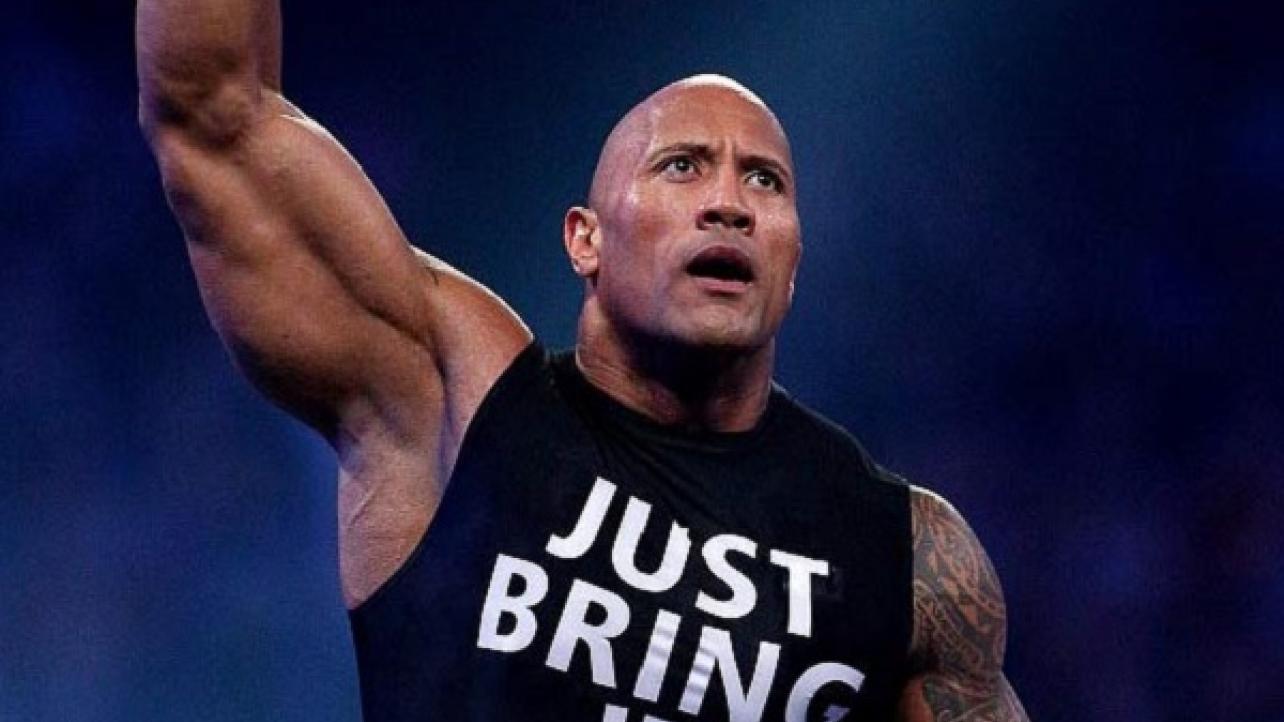 WWE Trying To Get The Rock For SmackDown 1000 Special, Batista Returning To Wrestle?

According to the latest Wrestling Observer Newsletter, WWE has been trying to get Dwayne “The Rock” Johnson in for Smackdown’s 1000th episode show in a couple of weeks, given that the name of the show was originally coined after his catchphrase and at one point, he was calling it “The Rock’s Show.”

The story with Batista at first publicly complaining that he wasn’t invited to Smackdown 1000 and then being announced as part of a one-night Evolution reunion is that after he complained, WWE saw the tweet and ended up inviting him. There have been rumors that he might be back to wrestle a few matches next year, but none of that is confirmed.

WWE Trying To Get The Rock For SmackDown 1000 Special, Batista Returning To Wrestle?