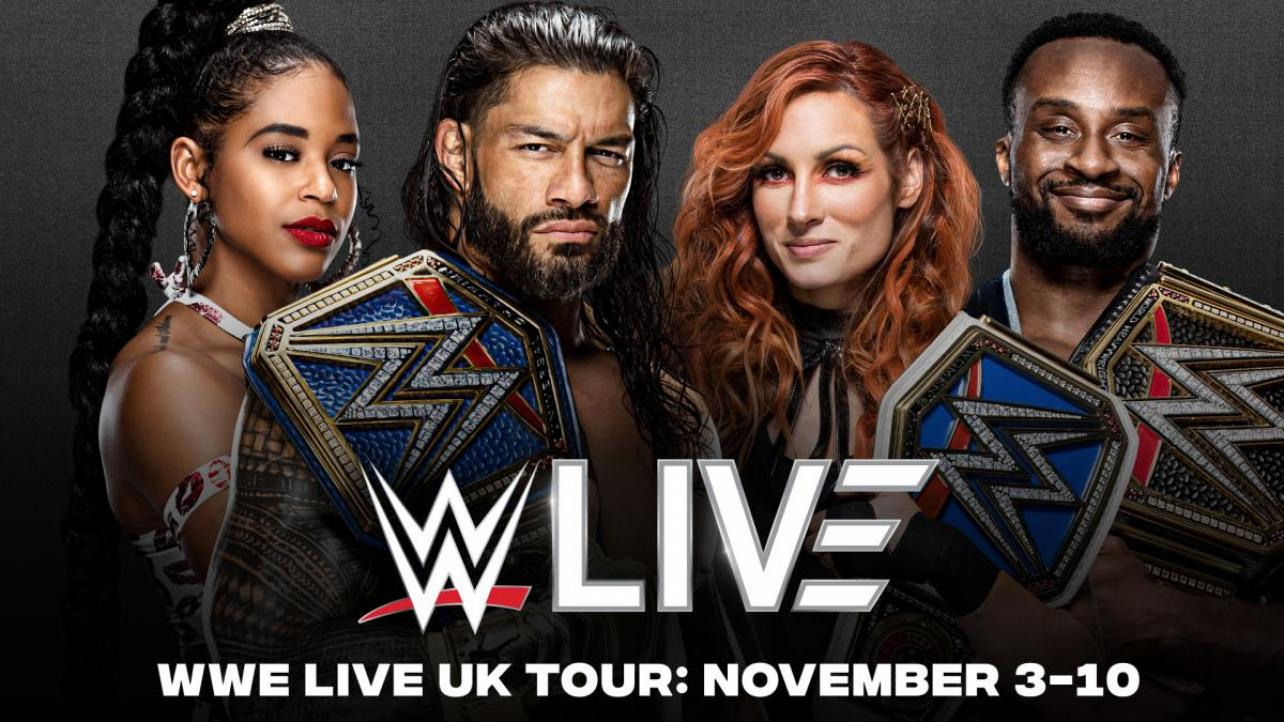 By popular demand, WWE is returning to the United Kingdom in November.

The company announced the schedule for their WWE UK tour scheduled for later this year.

WWE returns to the UK this November!

Back by popular demand, WWE Live returns to the UK this November! Fans attending WWE Live will see their favorite WWE Superstars bring the action to the following cities:

Come back soon for Ticket Info!

Back by popular demand, WWE Live returns to the UK this November! https://t.co/SCnmNNgIP3