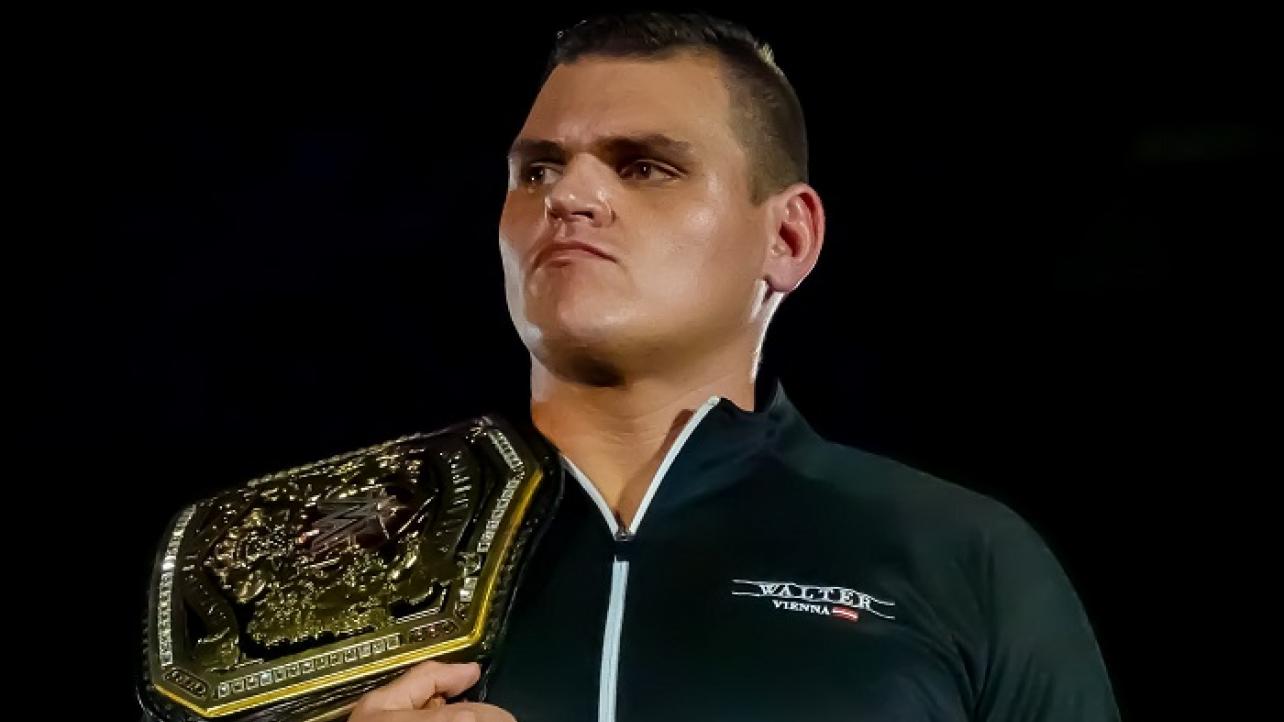 The WWE United Kingdom Champion is currently without a championship belt, as WALTER, the leader of the NXT U.K. faction Imperium, has found himself the victim of a burglary while in Chicago, Illinois this weekend.

Reports surfaced on Saturday morning claiming that the WWE Superstar had his WWE U.K. title belt stolen after his rental car was the target of a “smash-and-grab” job, which follow an apparent recent string of burglaries in the local Chicago-based area.

According to a report at PWInsider.com, WALTER not only had his WWE United Kingdom Championship belt stolen out of his car, but also his passport.

We will keep you posted right here at eWrestling.com as details continue to come in regarding the WALTER and the stolen WWE U.K. Championship belt!

Uht, oh — #BREAKING: The #WWE #United #Kingdom #Championship #Title #Belt, as well as #NXTUK Superstar #WALTER‘s passport has been STOLEN in burglary in #Chicago this weekend + Another #prowrestling star has his stuff stolen!