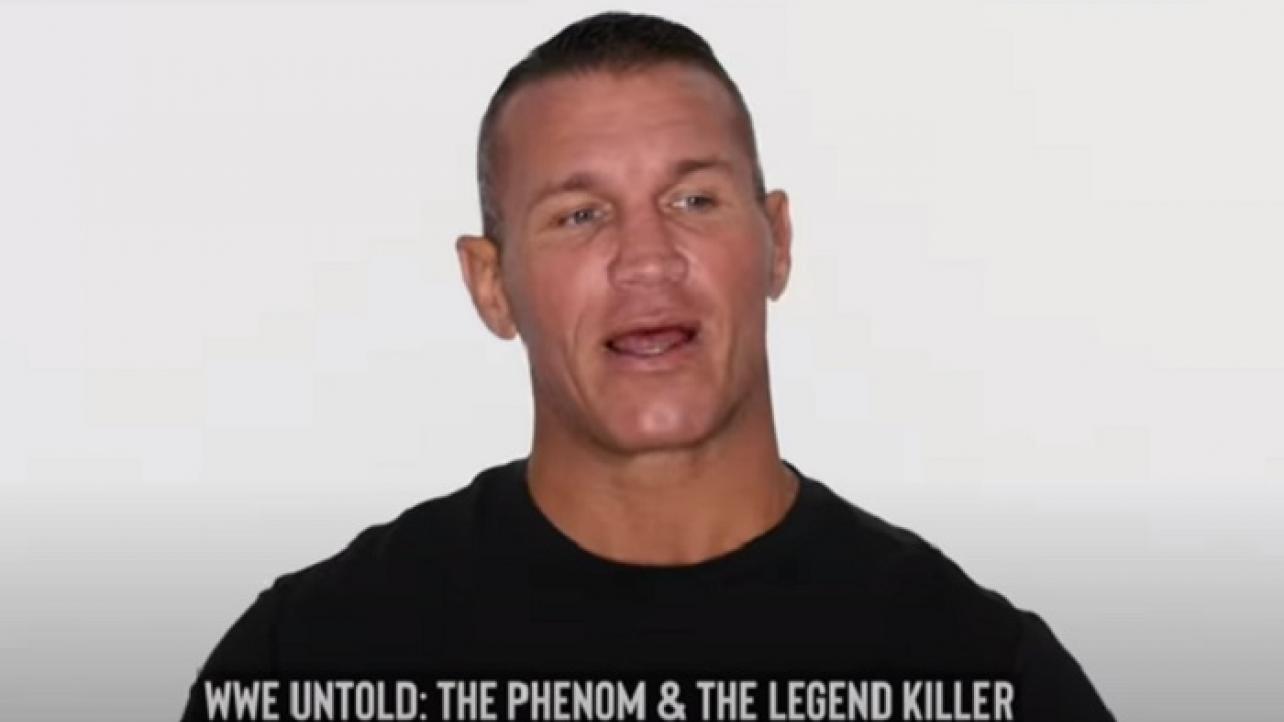 – WWE posted the schedule of programming for the WWE Network this week in a tweet shared on their official Twitter feed on Monday morning. The tweet, which you can check out below, promotes the WWE Hell In A Cell 2020 pay-per-view on Sunday, as well as the start of the “30 Days of The Deadman” celebration, with “WWE Untold: The Phenom & The Legend Killer” premiering.

For those interested, you can watch a special “First Look” video for “30 Days of The Deadman” on WWE Network, which features video clips from four new documentaries that are scheduled to premiere as part of the month-long tribute to The Undertaker — “WWE Untold: The Phenom & The Legend Killer,” “Meeting Mark Calaway,” “The Mortician – The Paul Bearer Story” and “Brothers Of Destruction”, by clicking here.

WWE #HIAC 2020
The 30 Days of The Deadman celebration begins
… and MORE this week on @WWENetwork!

– The official WWE website posted a new photo gallery feature recently, which looks at various WWE Superstars who have undergone drastic changes to their looks over the years. Check out the photo gallery by following the link in the tweet below, which names “The Tribal Chief” Roman Reigns, formerly “The Big Dog,” as the top “Shocking Transformation” in WWE history.

The most SHOCKING transformation belongs to… https://t.co/gyfFHhXFgf

– Ahead of tonight’s WWE Monday Night Raw “Season Premiere” episode, which is also the “go-home” show for the red brand for this Sunday’s WWE Hell In A Cell 2020 pay-per-view, Sheamus tweeted the following teaser on his official Twitter feed.

For those interested, you can check out a major WWE Raw season premiere *spoiler* by clicking here for the full article right here at eWrestling regarding a huge segment currently in the script for tonight’s WWE Hell In A Cell 2020 PPV “go-home” show.

who’s gonna get the business on #RAW? answers on a postcard. pic.twitter.com/VQRgi1fX6B