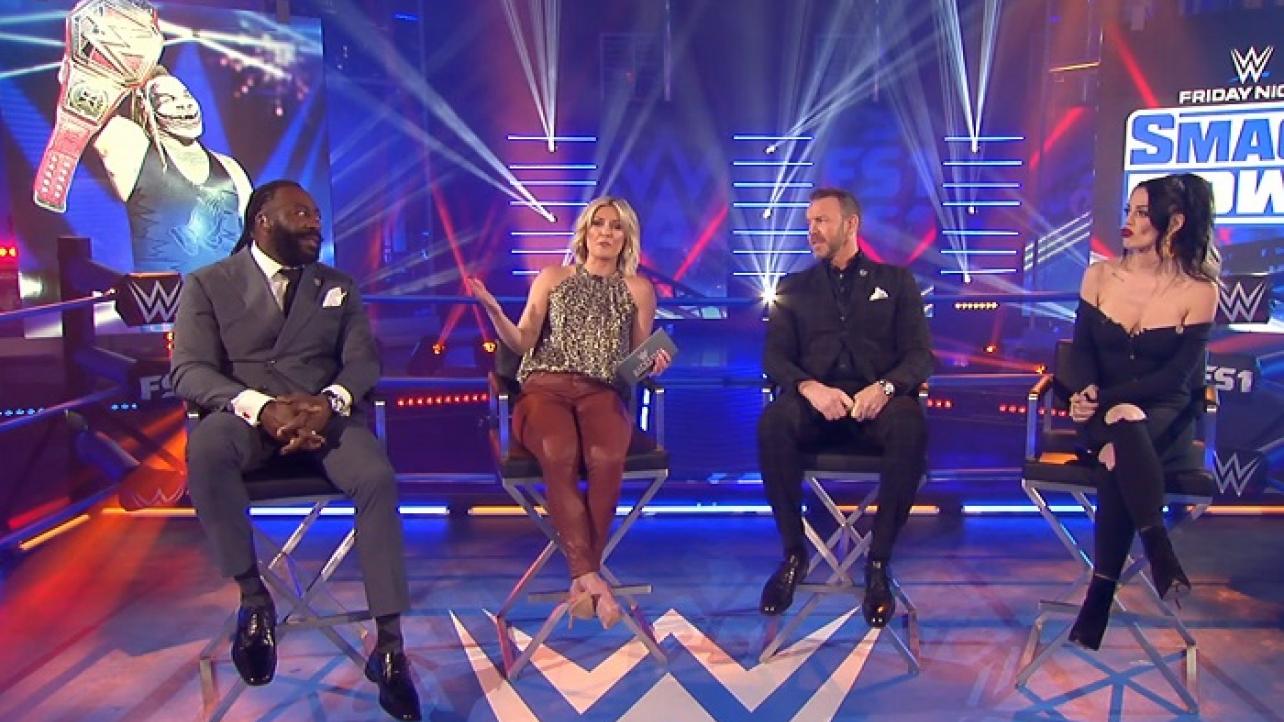 The numbers are in for the premiere of WWE Backstage on FS1 as well as this week’s edition of Total Divas on E!, and well, let’s just say there’s not a lot of great news to report.

The viewership data for the premiere of WWE Backstage are in and to say the numbers are a disappointment would be a huge understatement.

Yesterday was the first time WWE Backstage aired in his permanent time slot and the numbers were also affected by the lead-in to the show.

The first two preview shows last month generated audiences of 597,000 and 426,000 but they were preceded by an MLB playoff game and Friday Night Smackdown on FS1.

Meanwhile in more bad news for WWE, Total Divas slipped to 191,000 viewers with a 0.8 rating in the 18-49 demographic, the least watched show in the history of the series which spans nine seasons.

The #WWE viewership & ratings for last night are in, and there’s not a lot of good news …