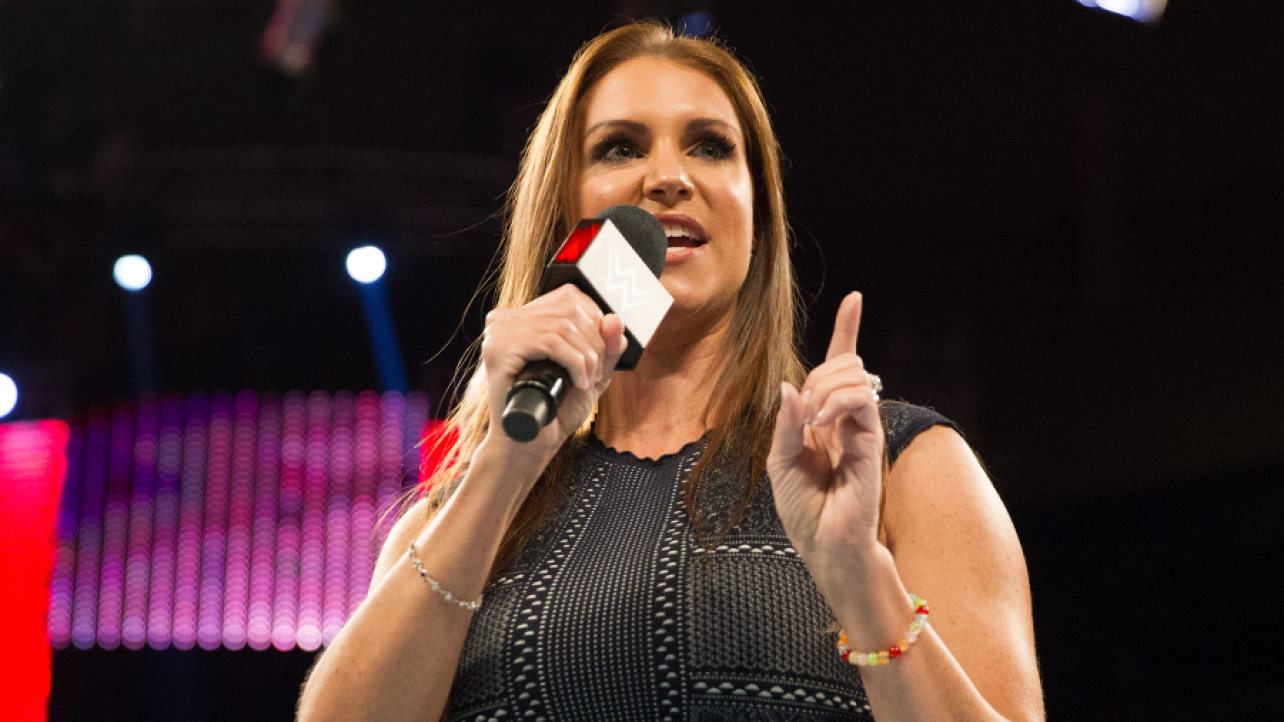 — WWE reportedly went out and signed Ronda Rousey as the long-term plan is to use her to get Stephanie McMahon over as more of a mainstream star. While Stephanie is a big name in wrestling circles, she does not have much exposure to the mainstream public and the hope is that by mixing in Rousey and possibly even Dwayne Johnson at WrestleMania, it will involve her in something high profile that will catch the media’s eye.

— This goes back to Vince McMahon and how he became a big star outside of wrestling – it was the program with Steve Austin and Austin himself became big when he had his angle and program with Mike Tyson. So the big goal here is to use Rousey – who is the most searched female athlete in the US dspite barely competing – to make Stephanie a star outside of the wrestling world.Source: Wrestling Observer Newsletter. Subscription information & prices available at f4wonline.com