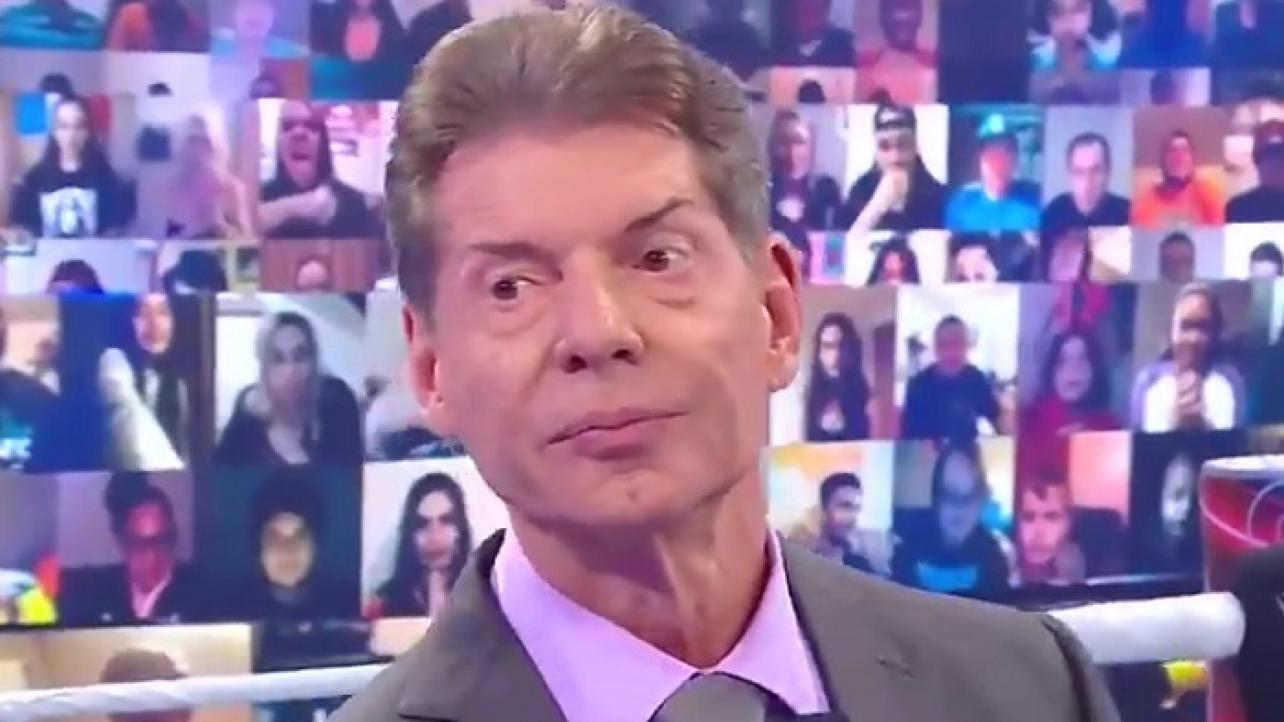 — In an ongoing situation that dates back to last year, WWE has begun issuing warnings and violations to talent who name any third party businesses – including people, brands or charities – in their social media posts. The first violation would be a warning, the second a fine and the third a suspension. WWE is claiming ownership of talent social media accounts – specifically Twitter and Instagram – based on a clause in the contracts that gives the company exclusive use of their likenesses.

— On the latest Wrestling Observer Radio, Dave Meltzer clarified the edict saying that it’s not anything new that the company is instituting and that they are only looking at violations where the talent are naming third parties in their posts and that the posts lead to some form of monetization. The company is again pointing to contractual clauses which give them right over the accounts as they would control the likeness of the wrestlers, even if the talent is using their real name on those accounts. To further clarify what the company is and isn’t allowing, if a wrestler posed in front of a car with the brand/logo visible, that would not cause any issues, however, if they were advertising that make or profiting on it in some way, it would likely result in a warning/violation.