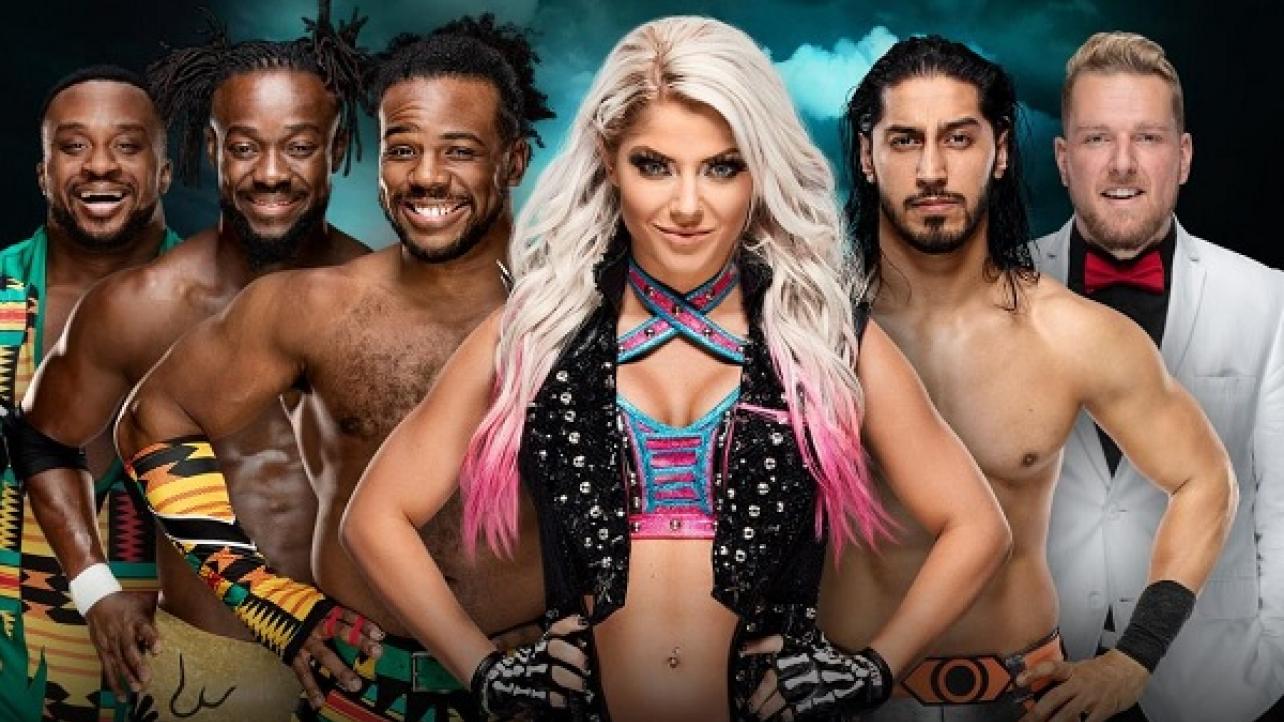 WWE Watch Along To Premiere Live, Streaming During WWE Fastlane On Sunday

WWE announced on Thursday that the first ever “WWE Watch Along” will stream during this Sunday’s WWE Fastlane 2019 pay-per-view.

This Sunday, you’re invited to the ultimate WWE Fastlane party. WWE Superstars and Legends will join host Pat McAfee to watch WWE Fastlane backstage at the Quicken Loans Arena in Cleveland, Ohio, and you can watch with them live on YouTube, Facebook and Twitter.

Guests who will be popping in and out of this special WWE Watch Along livestream include Alexa Bliss, The New Day, Mustafa Ali, The IIconics, Natalya, Beth Phoenix, Christian and Cathy Kelley. And that’s just the names we know so far. There’s no telling who might crash this party.

You’ll hear candid commentary from our guests, get live reactions from the Superstars after some of the night’s biggest matches, and might even have the opportunity to throw out some questions and commentary of your own.

You won’t want to miss WWE Watch Along, so tune in to WWE Fastlane, streaming live on Sunday, March 10, at 7 ET/4 PT on the award-winning WWE Network, and watch along with the Superstars on YouTube, Facebook and Twitter.

Make sure to join us here at eWrestling.com on Sunday evening for live play-by-play results coverage of WWE Fastlane 2019!

WWE Watch Along To Premiere Live, Streaming During WWE Fastlane On Sunday