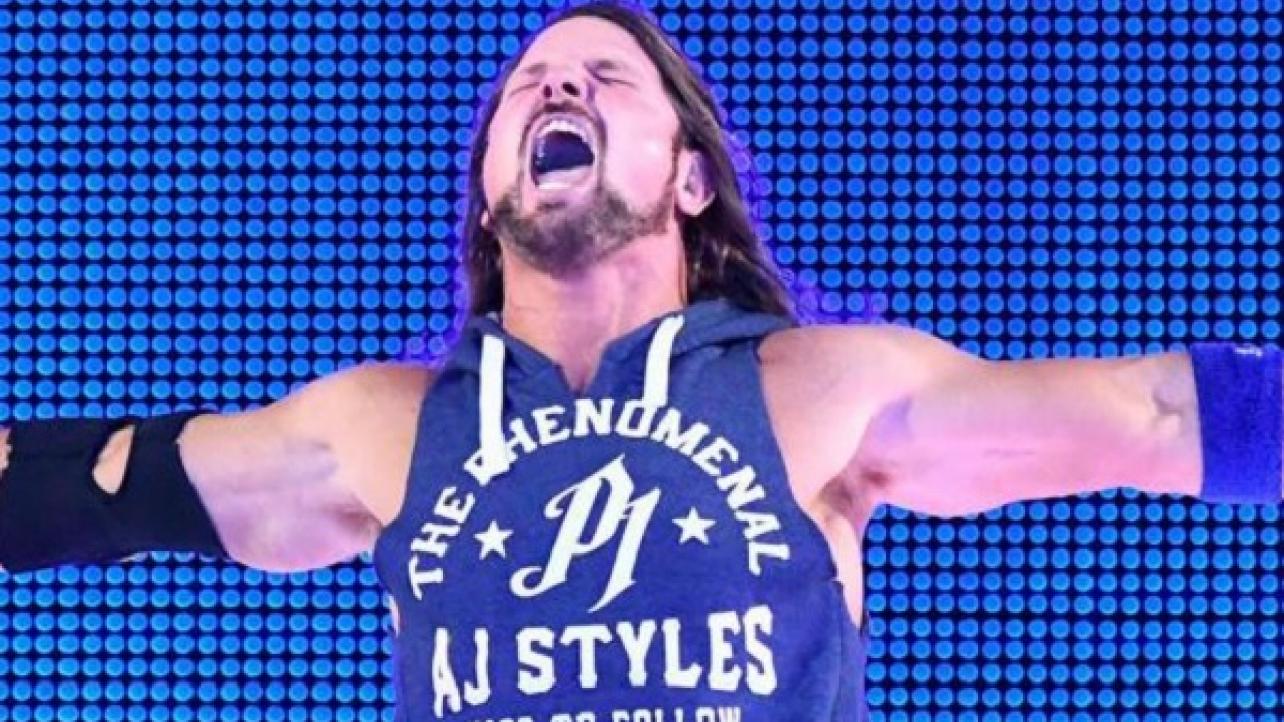 WWE has another busy weekend ahead of them.

On Saturday, WWE runs the PNC Arena in Raleigh, North Carolina with these matches: AJ Styles vs. Samoa Joe for the WWE Championship, Shinsuke Nakamura vs. Jeff Hardy for the U.S. Championship, New Day vs. Sheamus and Cesaro for the Smackdown Tag Team Championship. Also on Saturday, WWE runs the Floyd L Maines Veterans Memorial Arena in Binghamton, New York with the following matches: Roman Reigns and Dean Ambrose vs. Drew McIntyre and Dolph Ziggler, Finn Balor vs. Jinder Mahal.

Sunday is another double-shot, as WWE runs the John Paul Jones Arena in Charlottesville, Virginia with a house show. Also on Sunday, WWE runs the the PPL Center in Allentown, Pennsylvania with these matches: AJ Styles vs. Samoa Joe for the WWE Championship, Charlotte Flair vs. Becky Lynch vs. Carmella in a Triple Threat for the Smackdown Women’s Championship.

If anyone is attending any of the above events this weekend, we are looking for reports at MattBoone1984@gmail.com.