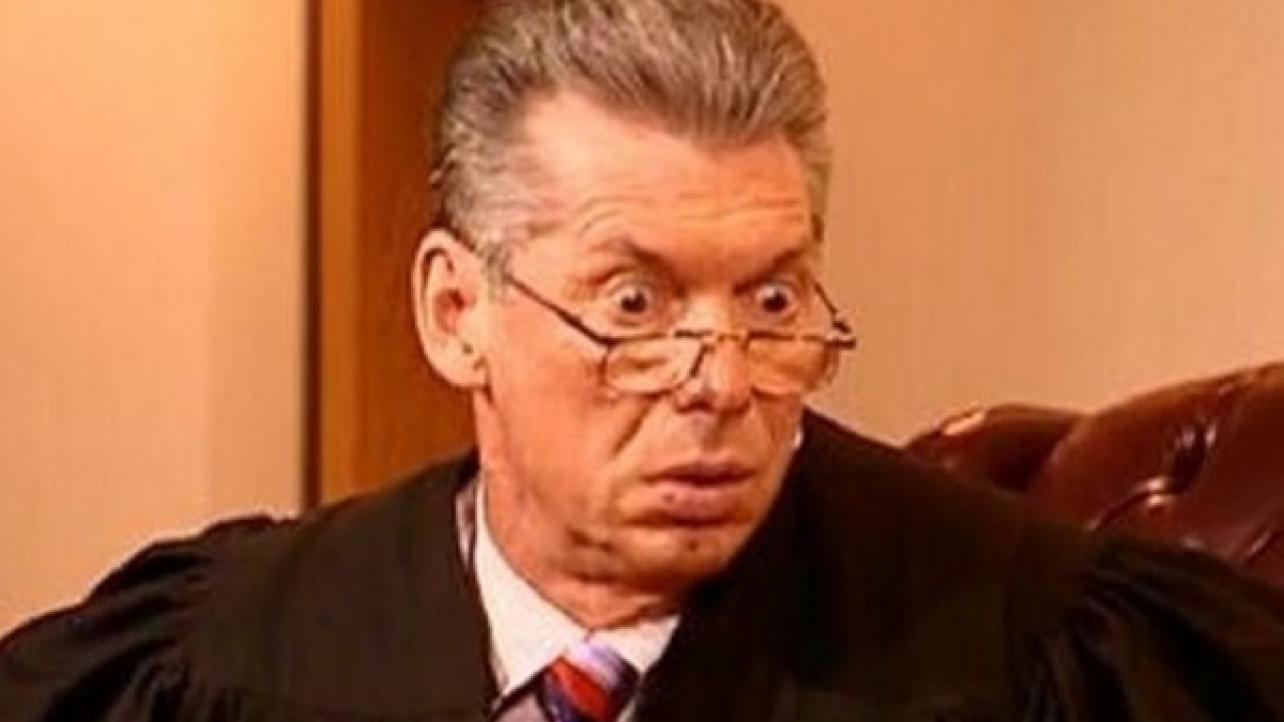 Earlier today, WWE scored a massive victory in court as Judge Vanessa Bryant of the United States District Court of Connecticut, in a 39-page ruling, dismissed all lawsuits against the company that were filed over the years by former wrestlers and talent as well as families of deceased wrestlers.

Over 60 wrestlers had brought lawsuits against WWE regarding the company’s alleged lack of wrongdoing when it came to protecting its performers’ health – most notably in regards to concussions, chronic traumatic encephalopathy (CTE) and other head related injuries.

Below are some or possibly all of the wrestlers who were involved in the lawsuit:

JIMMY “SUPERFLY” SNUKA, by and through his guardian, Carole Snuka,

JOHN NORD, a.k.a. The Bezerker,

JONATHAN HUGGER a.k.a. Johnny The Bull,

CARLENE B. MOORE-BEGNAUD, a.k.a. Jazz,

BERNARD KNIGHTON as Personal Representative of Estate of Brian Knighton, a.k.a. Axl Rotten,

TERRY SZOPINSKI, a.k.a. The Warlord,

SIONE HAVEA VAILAHI, a.k.a. The Barbarian,

LARRY OLIVER, a.k.a. The Crippler,