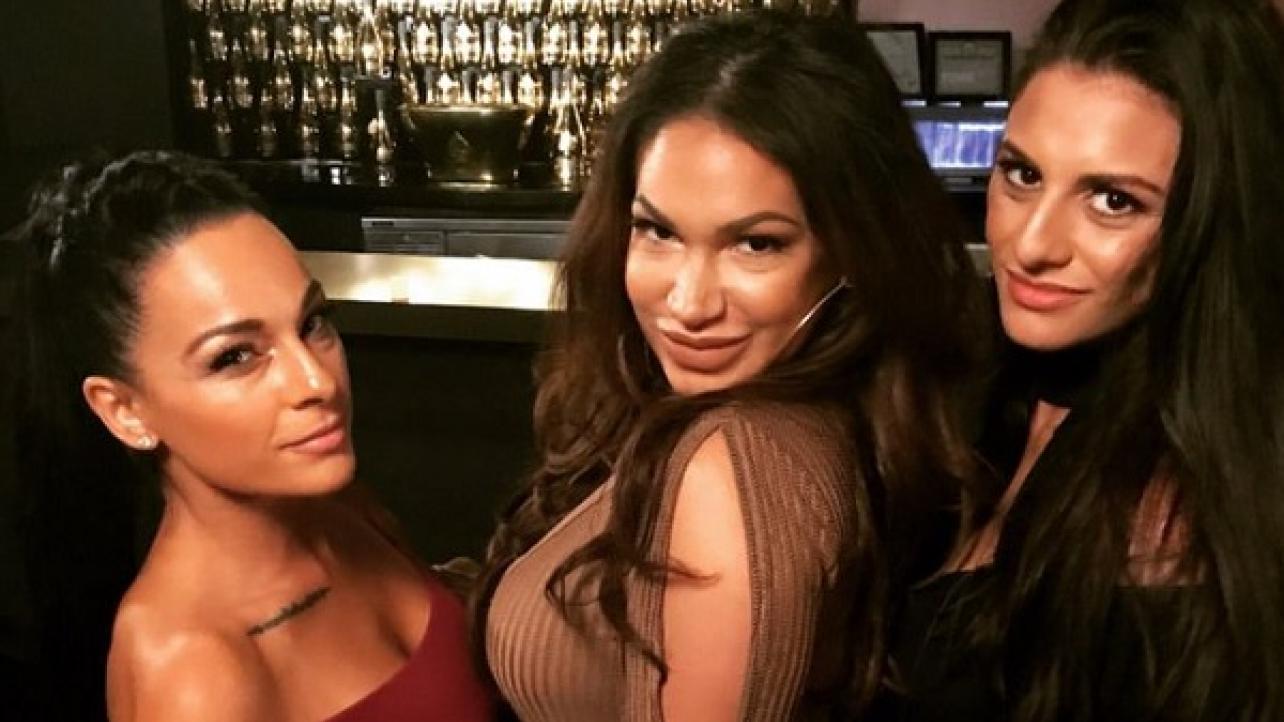 – As noted, Kim Orton, Giovanna Angle and Reby Hardy, wives of WWE Superstars Randy Orton, Kurt Angle and Matt Hardy are the guests on tonight’s new episode of Table For 3, which premieres on the WWE Network immediately following WWE RAW. Featured below is a clip from the show.

– Dolph Ziggler continues booking stand-up comedy dates while he is on hiatus from WWE. There is still no word yet on when Ziggler will be returning to the mix in WWE. He recently confirmed stand-up dates on 5/23 in San Diego, California at El Perez, 5/29 in Fort Worth at Hyena’s, 5/30 in Plano, TX at Hyena’s and 8/10 at the Rec Room in Toronto, Ontario, Canada. Tickets for the shows are available at Prekindle.com.