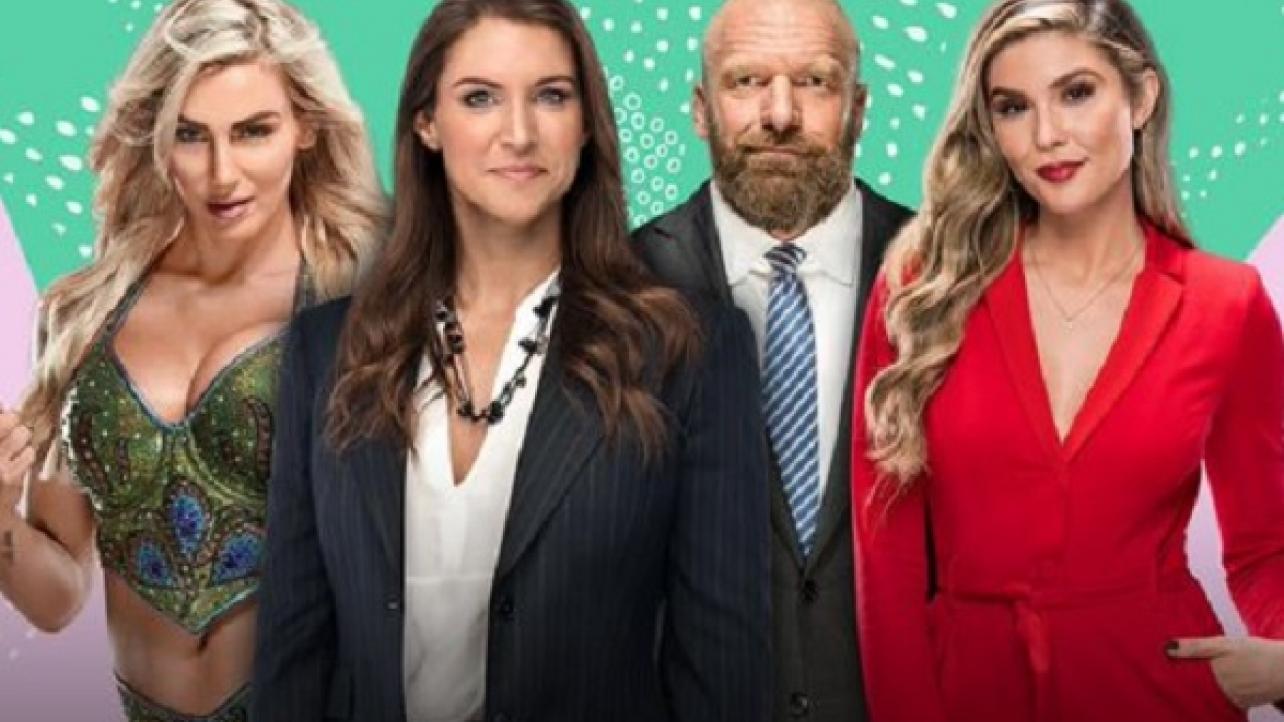 – Following Wednesday’s episode of NXT U.K., which is now available on the WWE Network, NXT U.K. General Manager Johnny Saint has announced the main event for next week’s show. The show will feature Joe Coffey & Mark Coffey of Gallus taking on the team of Pete Dunne and WALTER. Check out the announcement below.

No more talking. Next week in our colossal NXT UK main event, four huge superstars will clash in tag team action. @Joe_Coffey and @m_coffey90 of Gallus will take on the team of @PeteDunneYxB and @WalterAUT.

– WWE’s “Women’s Evolution” will be included at this year’s South By Southwest (SXSW) Conference & Festivals. WWE announced that there will be a special “Women’s Evolution” session featuring Triple H, Stephanie McMahon, Charlotte Flair and Cathy Kelley at the event, which kicks off on March 8th and concludes on March 17th. Check out the tweet embedded below for more details.