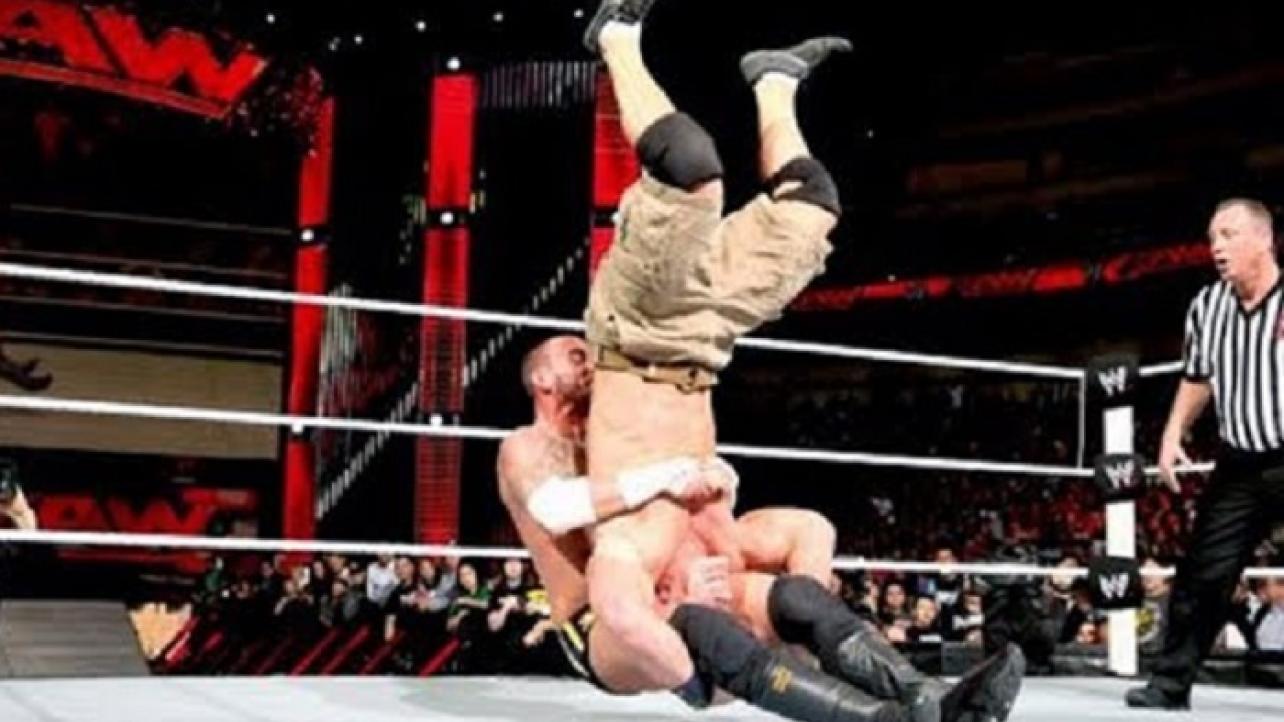 WWE Wrestlers Pushing Officials to Allow Them to Use “Piledriver”

— A recent report from Fightful.com suggests that WWE superstars have been making a push backstage to be able to use the Piledriver again. Pretty much banned for years, Mysterio and Andrade began using the Canadian Destroyer finisher in their matches last year and the Usos used yet another modified piledriver off the second rope last month. Kevin Owens has also pitched to use the “Package Piledriver” as his finisher “quite a bit” but his request seemingly never makes it to Vince McMahon. However, it’s obvious that the rules surrounding this type of move have been loosened and some wrestlers feel that it is a matter of perception and that if the move doesn’t have the word ‘piledriver’ in it, there is a better chance they will get clearance to use it. Despite that, some wrestlers haven’t been so lucky – Matt Riddle and Damian Priest both used a Canadian Destroyer on an NXT live event a few months ago and they were told not to do it again, certainly not without getting the green light from officials.

WWE Wrestlers Pushing Officials to Allow Them to Use “Piledriver”