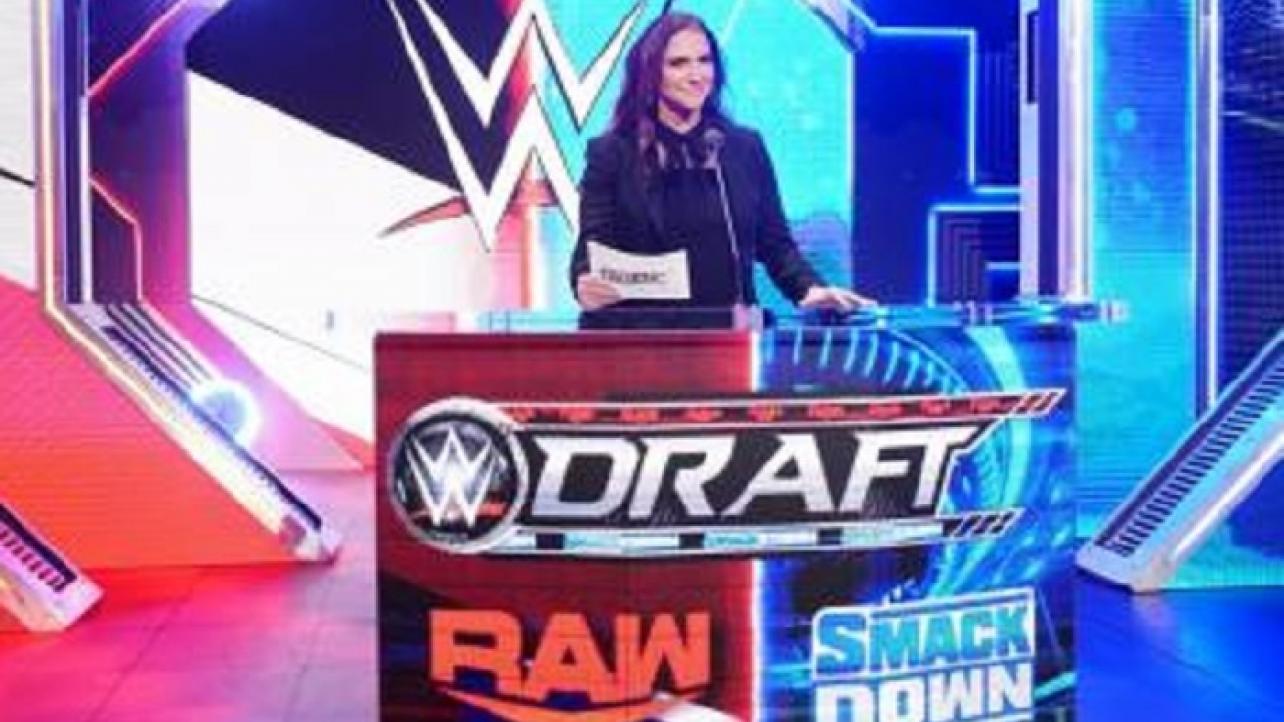 WWE.com Spoils Night 1 Of WWE Draft, Forcing Changes To Be Made As SmackDown On FOX Aired Live

It looks like the WWE website crew made a colossal error in terms of inadvertently releasing several spoilers for night one of the WWE Draft, as they essentially listed the results of the first night of draft picks in order.

The spoilers were released via WWE’s official website on the draft pool page. Subsequently, announcements made on the night 1 WWE Draft special edition of WWE Friday Night SmackDown On FOX matched up almost exactly how they were listed on the aforementioned draft pool page on WWE.com.

Dave Meltzer, the longtime editor of the trusted Wrestling Observer Newsletter at F4WOnline.com posted an update over the weekend explaining how the significant error was made by WWE’s website team.

“The person who gave the website the lists … the website people were told to put these names up in alphabetical order,” Meltzer stated. “That’s what they were told.”

He added, “Somehow, alphabetical order got forgotten and they put the list up as they were and that’s why it ended up the way it did.”

Apparently because of the major mishap, WWE reportedly made live, on-the-fly changes to some of the plans they had locked in for the first night of the draft.

It’s also worth noting that former WWE Women’s Tag-Team Champions Alexa Bliss and Nikki Cross were chosen as two separate draft picks, despite the rules stating that tag-teams would be drafted and count as one singular choice.

According to Meltzer this was done by design, as a result leaving SmackDown with one less overall pick.

Nice to see WWE realised it’d spoiled its own draft for everyone so they’ve now changed the pools to be listed alphabetically #WWEDraft pic.twitter.com/cyCDxQSQKE

By now everyone has heard the news — YES, #WWE actually released #Spoilers for night 1 of their #WWEDraft on https://t.co/nxffr5YD1p.

WWE.com Spoils Night 1 Of WWE Draft, Forcing Changes To Be Made As SmackDown On FOX Aired Live