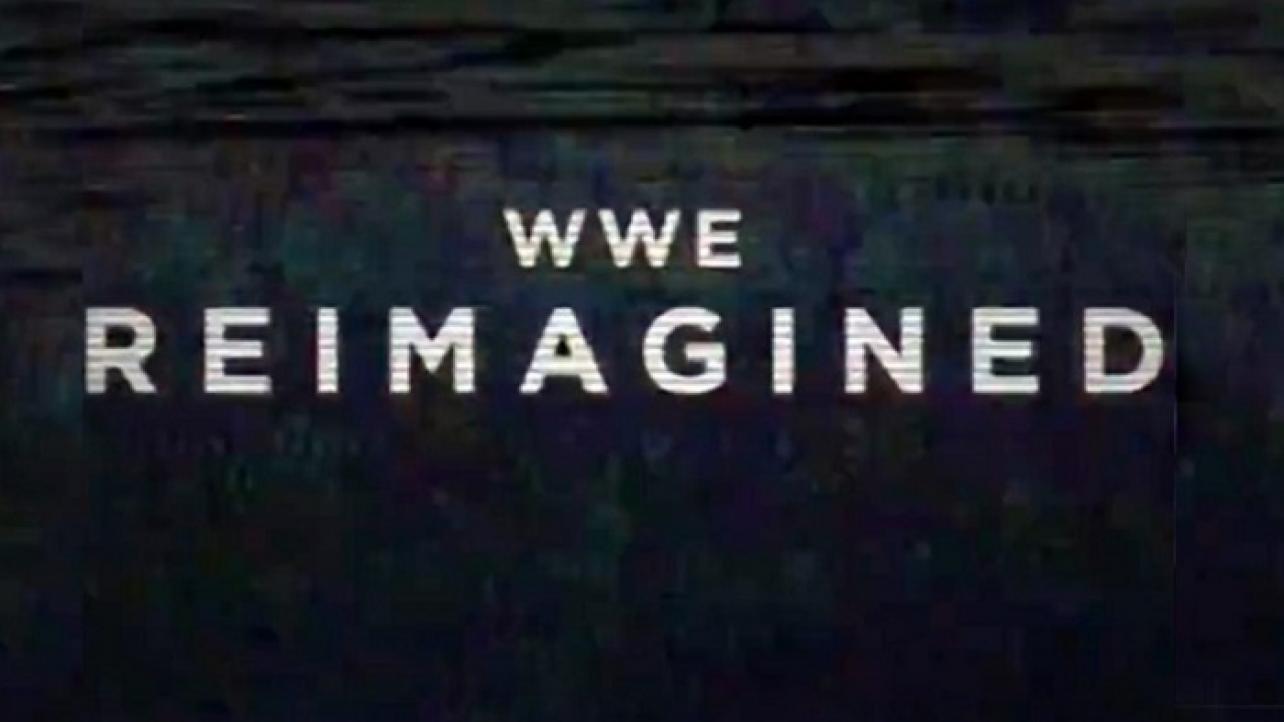 #WWEReimagined — Update On The Undertaker vs. Sting At WrestleMania

WWE is up to something. That much is for sure.

On Friday, the company took to their various social media channels to post a photo of The Undertaker and Sting in the ring together with a caption that simply read, “Imagine …”

The post was followed up on Saturday, as WWE returned with an additional social media offering.

This time, a video that showed old clips from Sting in WCW as his “Crow” character aired while audio of an old promo from The Undertaker plays in the background with some music. The end of the video flashes up a graphic that reads, “WWE Reimagined.” The caption to the post simply read, “TOMORROW. #WWEReimagined.”

There are a couple of different theories making the rounds.

The video represents a new WWE Network special or series of some kind, likely titled WWE Reimagined, an announcement regarding the new WWE and 2K Sports video game, WWE 2K20, or the beginning of a tease for a long-anticipated showdown between WWE Hall Of Famer Sting and the longtime “Phenom” of WWE, The Undertaker.

As noted, Sting has made it clear in multiple interviews in the past that the only person he would be interested in coming out of retirement to step back into the ring for “one more match” against would be none other than “The Dead Man” himself.

If the match were to take place, WrestleMania 36 at Raymond James Stadium in Tampa, Florida on Sunday, April 5, 2020 seems like as good a spot as any for it to go down.

We will keep you posted as the latest information regarding #WWEReimagined becomes available. Until then, keep checking back here at eWrestling.com for updates, and remember to follow eWrestling reporter Matt Boone on Twitter for around-the-clock coverage and late-breaking news updates @MattBoone1984.

What do YOU think the #WWEReimagined teases are in reference to? Share your thought by interacting with the eWrestling staff and fans via your preferred eWrestling Social Media Interaction outlet linked below.

#WWEReimagined — Update On The Undertaker vs. Sting At WrestleMania