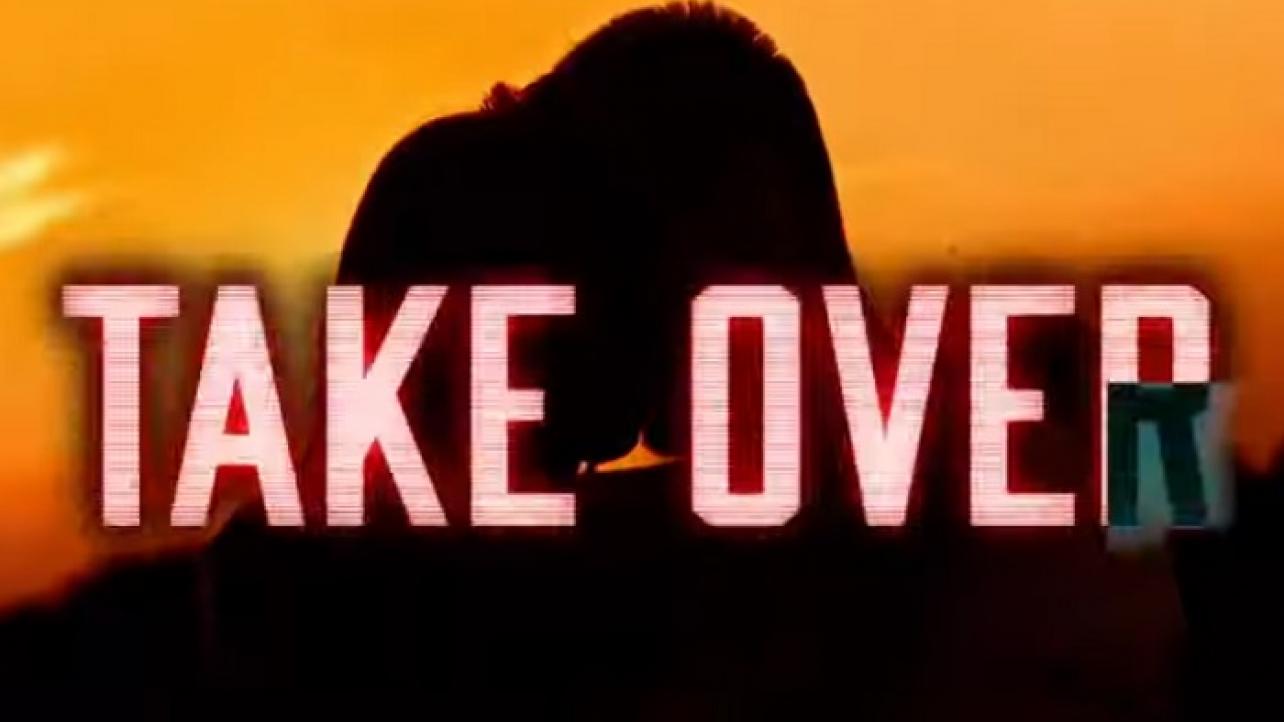 The date for the first NXT TakeOver special event of the New Year of 2021 is now set in stone.

As of this writing, there have been no official subtitle name given for the pay-per-view event, nor have any matches been officially announced by the company for the 2/14 special event.

Watch the official trailer for the WWE NXT TakeOver special event scheduled to take place on Valentine’s Day on Sunday, February 14, 2021 via the YouTube video embedded below.