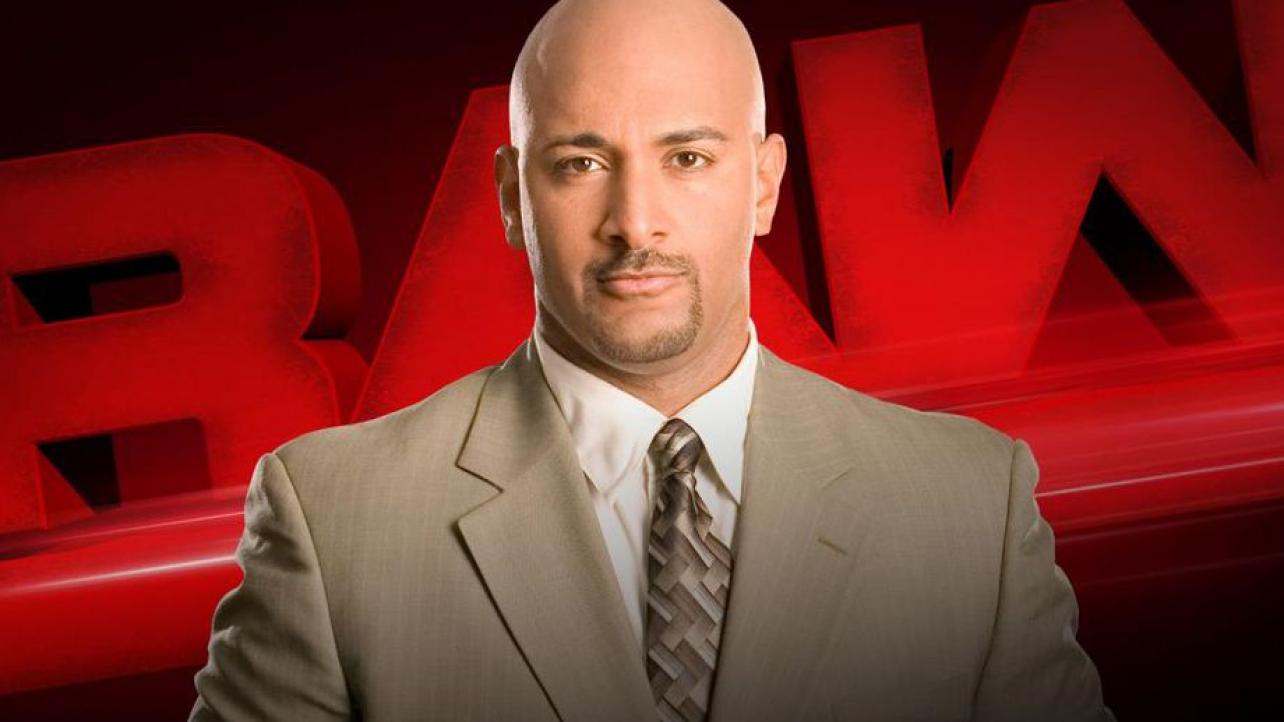 — WWE announcer Jonathan Coachman was one of many ESPN employees who were named in a sexual harassment lawsuit that was filed against the company on Monday by former employee Adrienne Lawrence.

— Coachman was named on page 36 of the suit, which was filed in US District Court in Connecticut and can be read in its entirety here.

“On or around January 18, 2016, SportsCenter anchor Jonathan Coachman (“Coachman”) emailed Ms. Lawrence offering to provide her with mentorship and providing his cellphone number. When he contacted her via text, he quickly turned a professional conversation into a personal matter, asking her about her musical interests. He was employing the ESPN predators’ playbook. Colleagues then cautioned Ms. Lawrence that Coachman was notorious for sexually harassing female employees. After learning that, Ms. Lawrence made an effort to communicate to Coachman that she had a boyfriend, after which she did not hear from him again and he made no offers of mentorship.

Coachman’s reputation for making unwelcome sexual advances to ward women and engaging in other sexually harassing behavior was not a secret. Cary Chow had warned Ms. Lawrence about him when he gave the short list of men at ESPN who were notorious for sexual harassment. Coachman had sent Walsh inappropriate photos of himself and text messages, falsely telling her colleagues that they were romantically involved and that she “wanted” him – another common practice of men at ESPN.

At least one young production assistant who joined ESPN just out of college had complained to Ms. Lawrence about Coachman making her feel uncomfortable by complimenting her physical appearance and making passes at her.”

— At this time, Coachman has not made any public comment in response to being named, but WWE did release a statement that they are taking this matter very seriously and are conducting their own investigation. ESPN meanwhile also released a statement indicating that the allegations “are entirely without merit” and that “the company will vigorously defend its position and we are confident we will prevail in court.”