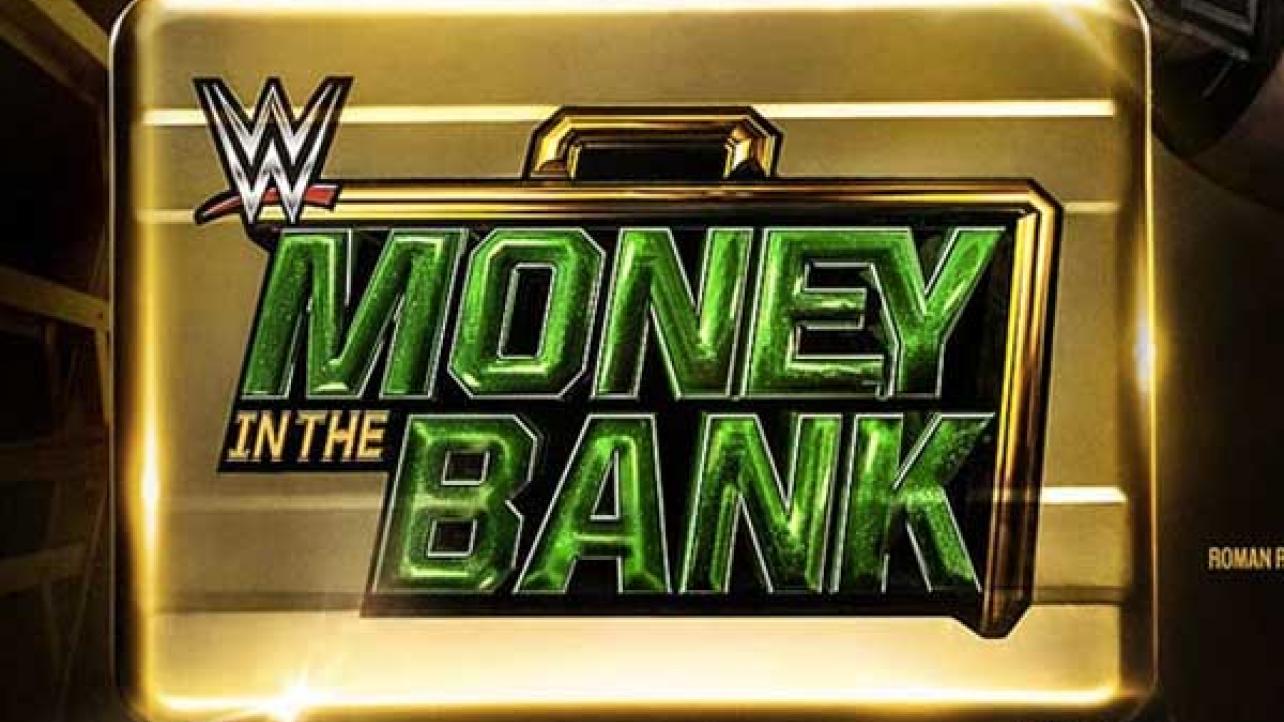 WWE’s Money in the Bank Event Headed to London, England in July 2023

MONEY IN THE BANK® HEADED TO THE O2 IN LONDON

Money In The Bank will feature WWE’s biggest Superstars and will also bring the Money In The Bank ladder matches to the UK for the first time in history, with each winner receiving a briefcase containing a contract for a championship match at a time and place of their choosing anytime within the next year.

“The O2 is one of the world’s premier venues and the perfect home for Money In The Bank. We are excited to bring one of our ‘Big 5’ events to the UK and look forward to welcoming the WWE Universe to London on July 1,” said Dan Ventrelle, EVP, Talent at WWE.

“We are honoured to be hosting the first ever Money In The Bank event taking place in the UK here at The O2,” said Christian D’Acuña, Senior Programming Director at The O2. “We’re looking forward to welcoming back WWE fans to The O2 this summer for an unforgettable night with some of WWE’s biggest Superstars.”

The announcement follows the huge success of Cardiff’s Clash At The Castle® in September 2022, the first major WWE stadium show to be held in the UK since 1992. Clash At The Castle broke numerous records at the time including becoming the most-watched international premium live event in WWE history, with the largest European gate ever and the best-selling merchandise for a non-WrestleMania event.

In addition, Official WWE Money In The Bank Priority Passes are available now through exclusive partner On Location at this link or by calling 855-346-7388 giving fans the opportunity to purchase ticket packages before they go on sale to the general public. The Money In The Bank Priority Pass offers fans the chance to be ringside for every exhilarating moment, including premium seating, all-inclusive pre-show hospitality with WWE Superstar appearances, ringside photo opportunities, an autographed poster, merchandise fastlane, exclusive merchandise, two nights of deluxe accommodations, and much more.

Additional information on Money In The Bank will be announced in the coming weeks. To learn more about registering for general ticket presale opportunities please visit: https://www.wwe.com/mitb2023-presale-registration.

WWE, a publicly traded company (NYSE: WWE), is an integrated media organization and recognized leader in global entertainment. The Company consists of a portfolio of businesses that create and deliver original content 52 weeks a year to a global audience. WWE is committed to family-friendly entertainment on its television programming, premium live events, digital media, and publishing platforms. WWE’s TVPG programming can be seen in more than 1 billion homes worldwide in 30 languages through world class distribution partners including NBCUniversal, FOX, BT Sport, Sony India and Rogers. The award-winning WWE Network includes all premium live events, scheduled programming and a massive video on-demand library and is currently available in more than 180 countries. In the United States, NBCUniversal’s streaming service, Peacock, is the exclusive home to WWE Network.

WWE’s Money in the Bank Event Headed to London, England in July 2023