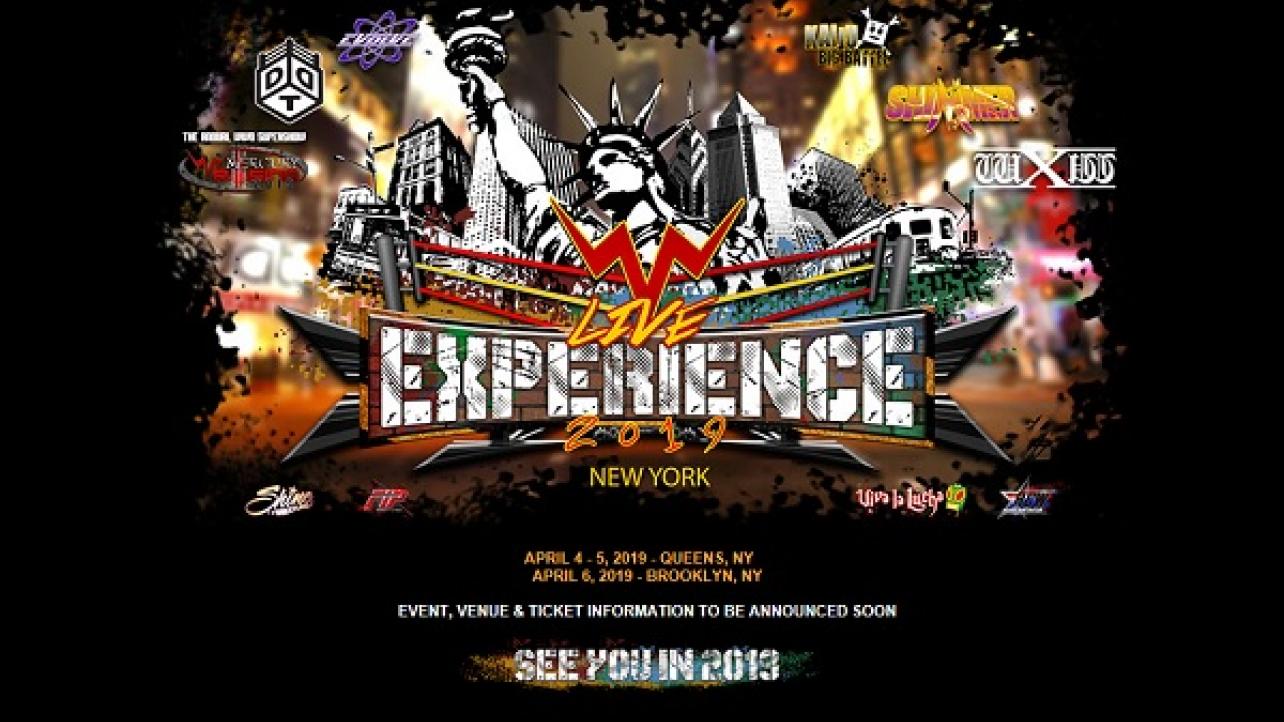 This week, the official WWN WrestleMania weekend schedule for shows from April 4th through April 6th at La Boom in Queens, New York was announced.

Check out the full schedule for next year’s WrestleMania weekend festivities below.

Saturday, April 6 in Brooklyn, New York at at The Bell House

-MoreThanMania.com Wrap Up Party at 2:00 pm

The “Wrap Up Party” will feature three hours of wrestling and the venue is located just blocks away from the Barclays Center in Brooklyn, New York, which is hosting the NXT TakeOver special for WrestleMania weekend that same evening. Basically, fans will be able to attend both shows.