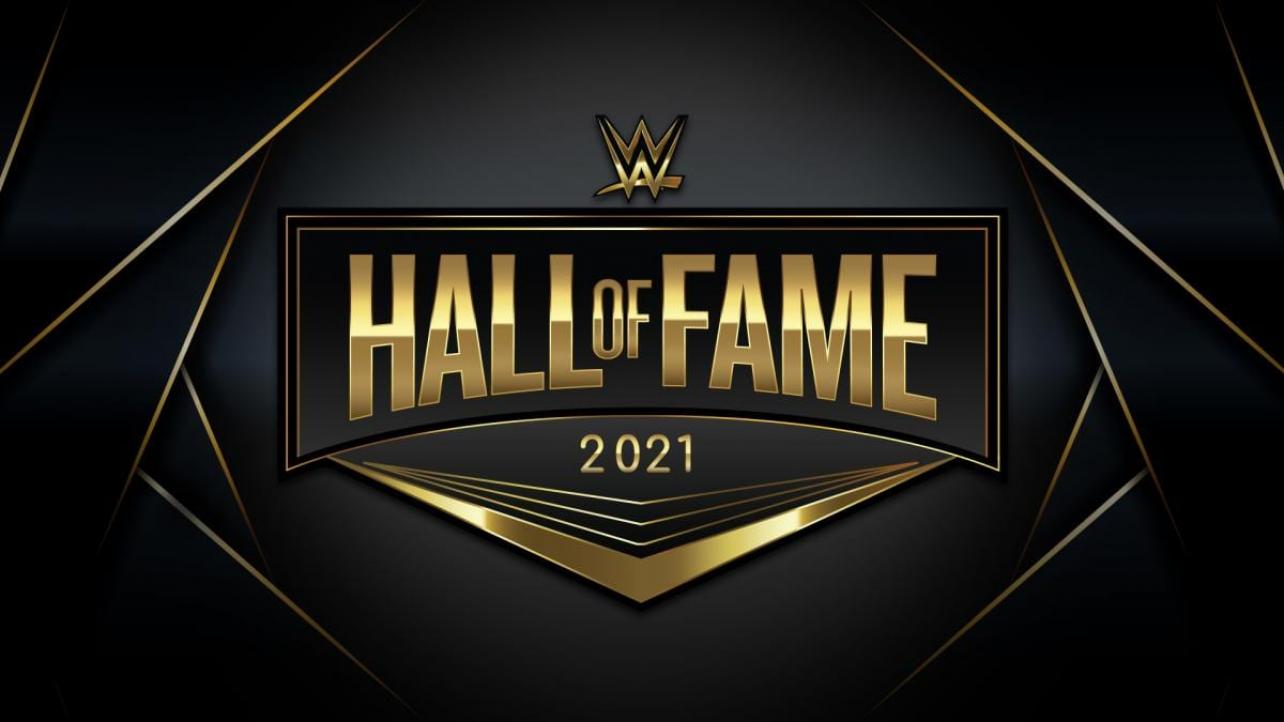 Former WWE Superstar Sean “X-Pac” Waltman was recently inducted into the WWE Hall of Fame, as a member of the NWO. Waltman recently discussed his Hall of Fame induction on his new podcast Pro Wrestling 4 Life. X-Pac spoke about his experience at the already taped event, and explained:

“They flew us in the night before. We took the COVID test, and then they had us up and out at 7 AM. We were at the building since 8:00 am. It was a little rough, especially coming from the west coast and having the time difference, my body is all screwed up. I got a little bit of jet lag right now actually. We did a lot of sitting around for a while, and then once things started going, they went quick. We started taking the pictures [and] doing the rehearsal. The rehearsal, it was just walking through to get positions. If you flubbed your line or whatever, you could just redo it. ‘Take two’ and then do it again, and they chop it up. They’re the best at that. No one’s better than the WWE at that. I’m sure you won’t be surprised to know that I did “take two” more than once during the speech (laughs). I wanted to make sure I got to thank my wife, Angela, and the kids. I couldn’t wait to say thank you to my family and get that out of the way. It was like, ‘oh my God, I hope they don’t take exception to that.’”

The now two-time member of the WWE Hall of Fame continued to speak about the way the induction ceremony went down. Waltman told listeners:

“There were none. In 2019, I don’t think there were any then either. Jerry Lawler was out there hosting like you normally would, and then it would go to a video package. It was almost like the video package was the induction.”