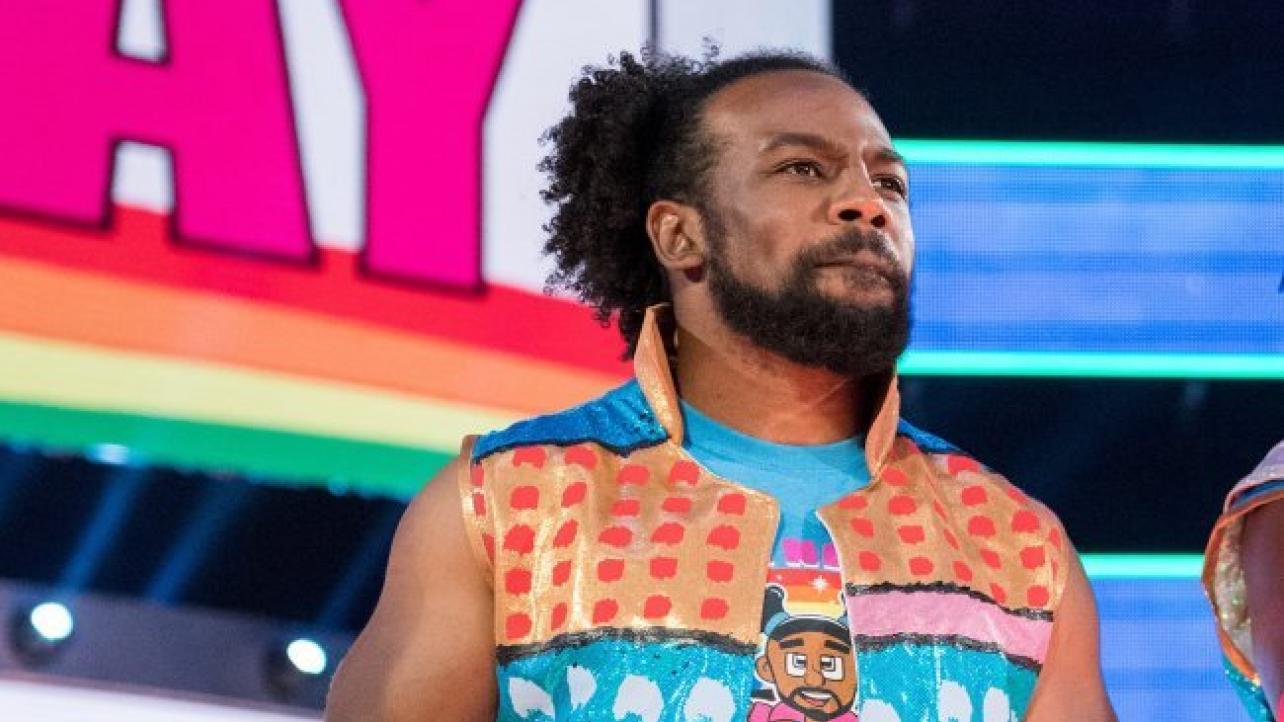 As previously reported one of the many talents released from WWE yesterday was former NXT Tag Team Champion Tyler Breeze, who had been with the company since 2010. One of Breeze’s closest friends is Xavier Woods from the New Day, who Breeze worked with way back in FCW.

Woods has since released a heartfelt statement on his personal Instagram about his relationship with Breeze, even revealing that certain WWE coaches told him to stay away from Breeze several times. However, he says that he and Breeze bonded over video games and realized that they were the “ying to each others yang.” He ends by wishing his friend well on all of his new ventures.

When I met @mmmgorgeous we were in FCW. We were cool but ended up both being injured once and we would keep each other from going insane by waking up and playing borderlands 2 online together. Through this video game we realized that we were the ying to the others yang. Started talking and hanging out more and realized I was really charismatic but not the best wrestler and he was an amazing wrestler but not the most charismatic. We fit together like puzzle pieces and began learning from each other. Some coaches told me quite a few times to “watch who I hang out with”, “distance yourself from that guy”, “why would you wanna tag with him? He’s not going to help your career”. Some even tried lying in an attempt to put us against each other. We never understood it but by never letting anyone ever get to us he taught me how to be better in the ring and I helped him bring out his natural charisma. Since then every step my @wwe career Matt has literally always been there right with me no matter what. He pushes me to get better and to believe in myself when I don’t. I’m not sure where I’d be in life if he wasn’t in mine. Today sucks. It really sucks. But I’m happy because now my incredibly talented friend gets to do whatever he wants to do and I’m so happy that he has that freedom. Love you man! Also, we bonded through games. And we will stick together with games.