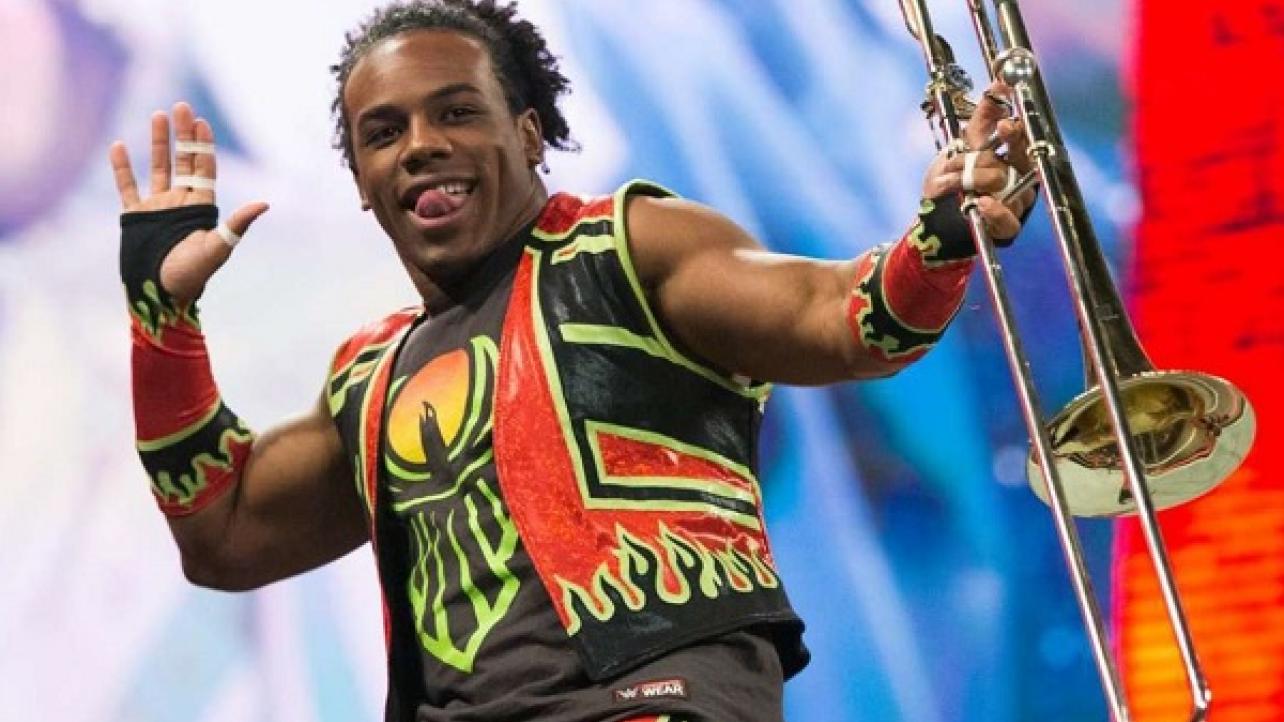 The New Day’s resident trombone player could be on the shelf for nine to twelve months following the Achilles injury Xavier Woods suffered at the WWE Sydney live event in Australia over the weekend.

While WWE has not released any statement or details on the injury suffered by Xavier Woods, on the latest Wrestling Observer Radio at F4WOnline.com, it was suggested that internally, people are talking as if Woods suffered a tear of some sort to his Achilles tendon.

The backstage talk is that the injury is “pretty bad” and that the rehab period will be in the range of nine months to a year and will likely require surgery.

The injury was a freak thing where Woods was simply bouncing off the ropes, took a misstep and went down.

It looks like injury suffered by #NewDay‘s resident trombone expert at #WWESydney event on #WWEAustralia tour will keep #XavierWoods on sidelines from #WWE action for 9-12 MONTHS~!