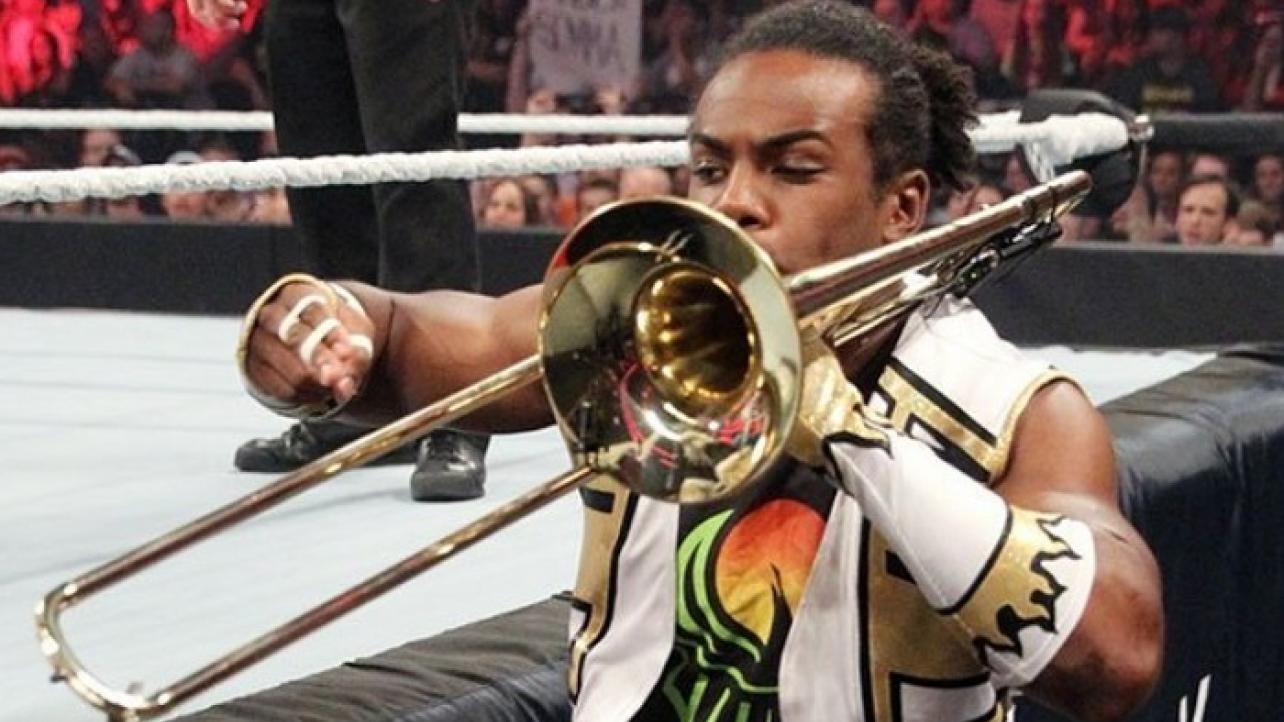 Xavier Woods recently spoke with IGN about his new role with G4 and his vision for the network following the announcement of his signing at the G4 Reunion Special last week.

During the interview, The New Day member and WWE Superstar spoke about his reaction to the signing being similar to that of when he first signed with WWE years ago.

“I was losing my mind… It was incredible,” Woods told IGN of announcing his G4 signing. “I’m just a random dude from Georgia who loves video games and loves wrestling.”

He continued, “So getting my WWE contract while sitting in the middle of a Walgreens in Orlando, Florida at the time doing like backflips, calling my parents… I had the exact same reaction when I found out I was going to be a host on G4.”

Check out the complete Xavier Woods interview at IGN.com.