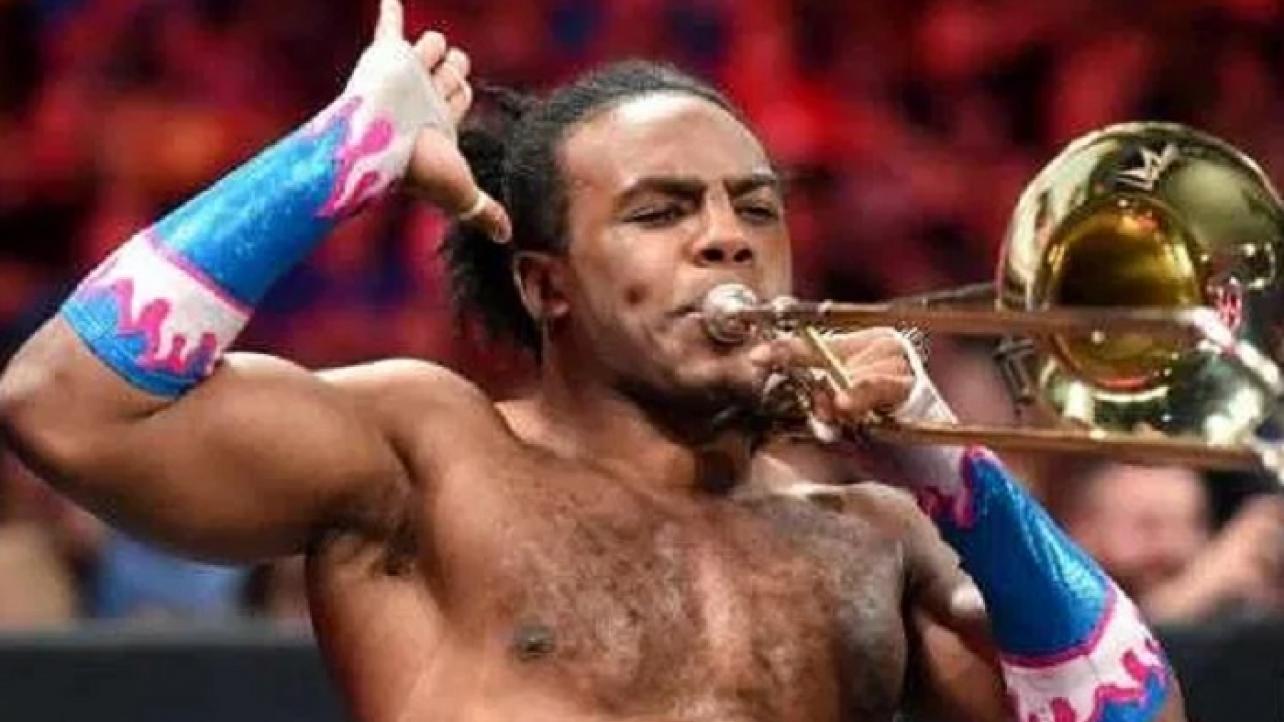 Xavier Woods Talks About Importance Of Getting Hosting Gig WIth G4

Xavier Woods recently spoke with the folks from Sportscasting to talk about his new hosting gig with G4 and other topics related to the world of pro wrestling and gaming.

During his discussion with the popular digital media outlet, the longtime WWE Superstar spoke about how important it was for him to land a hosting job with G4.

“This is what I’ve wanted for a while, to be a host in the gaming space. Running the YouTube channel is awesome. It’s something I’m absolutely in love with. But I wanted the opportunity to put my skills to the real test of actually being out and having a job in the game space. I’m one of those people who feel you’ve got to earn your paycheck every day. So I didn’t really say stuff like, ‘Oh, well, I’ve done business in this so you guys should talk to me.’ Makes me feel weird. I wanted to make sure I did everything the right way in a slow way, like building up a YouTube channel. And then luckily the community got behind me enough and it’s them [G4] coming through and saying, ‘Hey, we want you to be a part of our crew.’

“And so it’s just all very humbling because in my head, I’m still a random kid from Georgia. Like, what? People want me to be the host at G4. And so in one way, it’s as if all my childhood dreams are coming true. But I also have to make sure I’m on all my Ps and Qs because I know that there are people out there who are going to say, ‘Oh, this random guy from wrestling and I don’t know who he is. Forget him.’ So I just want to make sure at all times and whatever it is that I do, wrestling, video games, that I’m doing it from the ground up.”

Check out the complete interview at Sportscasting.com.

Xavier Woods Talks About Importance Of Getting Hosting Gig WIth G4