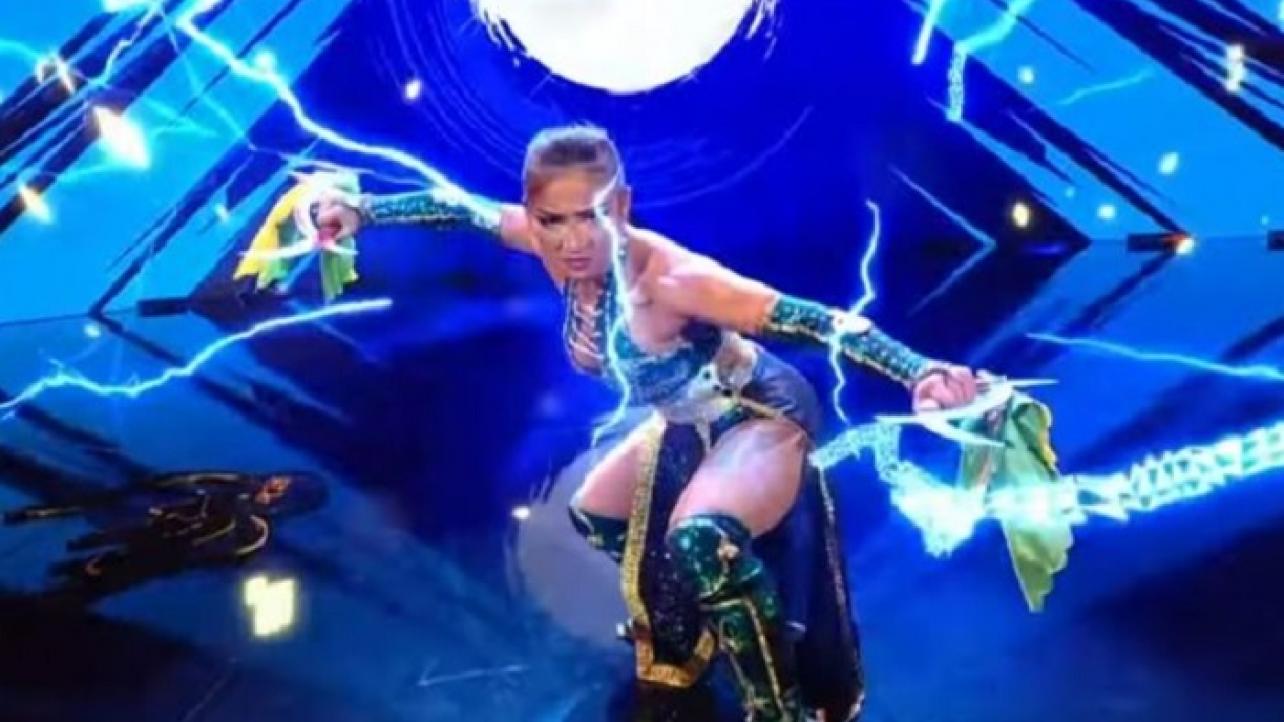 Xia Li recently spoke with the folks from Daily DDT for an in-depth interview covering all things pro wrestling.

During the discussion, the WWE Superstar revealed how she found out about being drafted to SmackDown. She also touched on how the vignettes introducing her to the blue brand are based on her real life and more.

On finding out she would be going to SmackDown while at home: “Actually, I found out while I was eating at home. I just hear my phone go beep, beep, beep and there were many messages. I’m thinking, ‘What just happened? Why is it so busy? Oh, I got drafted!’ That’s how I found out. Before that, I was having some dark matches at SmackDown, so I know that’s the test. My friends told me about [doing dark matches]. If they move me up, that’d be great. If not, I’m happy with what I’m doing in NXT, so I’m okay with both because I believe one day if that happens, I will be there [no matter what].”

On the vignettes that aired on SmackDown being based on her true life story: “They asked about my background and about my family, so I told them my story. That vignette is a real story about my real life. I’m really happy they put my real story on TV and there’s a lot of feeling there. When they [aired] it, I cried. If I have that feeling, they will have that same feeling. Also, I had a dream, like a superhero dream, when I was a child, so this is kind of my dream come true with a superhero dream on TV. I’m very happy that they have this whole package for me and they did an amazing job. I’m surprised they did this whole package for me. I didn’t know. I found out at the same time as you. When it came up, I’m sitting in the back like, ‘Oh my God, so good!’ They did an amazing job. I really appreciate that.”

On her pairing with Boa and Karen Q in NXT: “I very much enjoyed that time with my partners Mei Ying and Boa. It was very fun to do that. I think that started at the end of last year. With them, we had similar but different vignettes, and that part I really liked, too. The new character is coming out and we were working together on it and it was creative.”