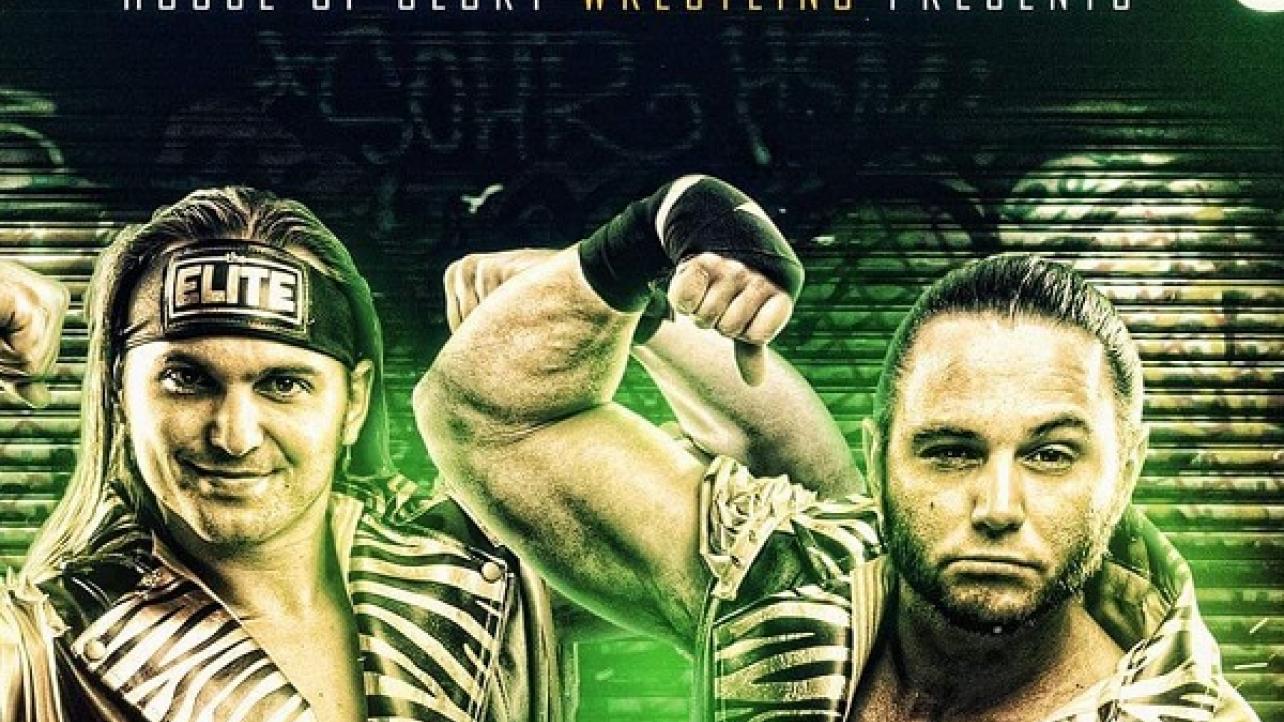 In what is being advertised as their final independent wrestling match, All Elite Wrestling (AEW) executives and wrestlers The Young Bucks — Nick and Matt Jackson — have been announced for the upcoming House Of Glory: High Intensity 8 event.

The promotion announced over the weekend that The Young Bucks will be wrestling at the show, which takes place from the NYC Arena in Queens, New York on Friday, August 9th.

Following the announcement, which you can check out below, The Young Bucks took to social media to comment on the news.

Tickets for #HI8 are now on sale at https://t.co/DiJtQb7zg3 pic.twitter.com/ouHmNAZbnd

Quite possibly our final wrestling appearance at an independent wrestling show ever. Can’t wait! @HOGwrestling https://t.co/8Tr8Pi61Uv

We aren’t just doing a promo. We’re wrestling on this.