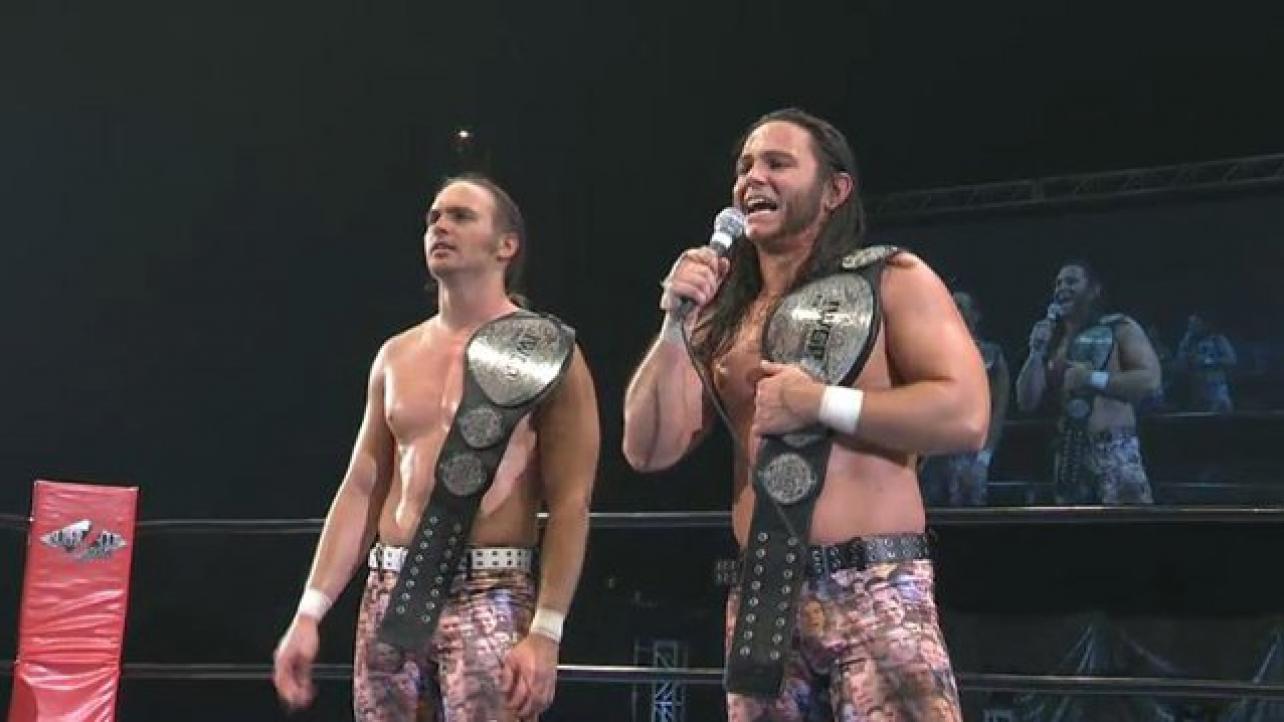 The feeling is mutual. Would love to wrestle @WWEUsos. https://t.co/oli2wep35w

– As of Wednesday morning, Ring Of Honor (ROH) had sold 4,621 tickets to their upcoming Supercard of Honor XII event during WrestleMania 34 weekend in New Orleans, Louisiana.

Pretty neat! At least 1,000 more than the @ringofhonor company record and still have a little under 6 weeks to go! In the words of Ringo Starr, I warn fans with Peace and Love: this was the situation last year and we had to turn away fans at the door. There WILL be a ticket rush. https://t.co/wciIqETGZr