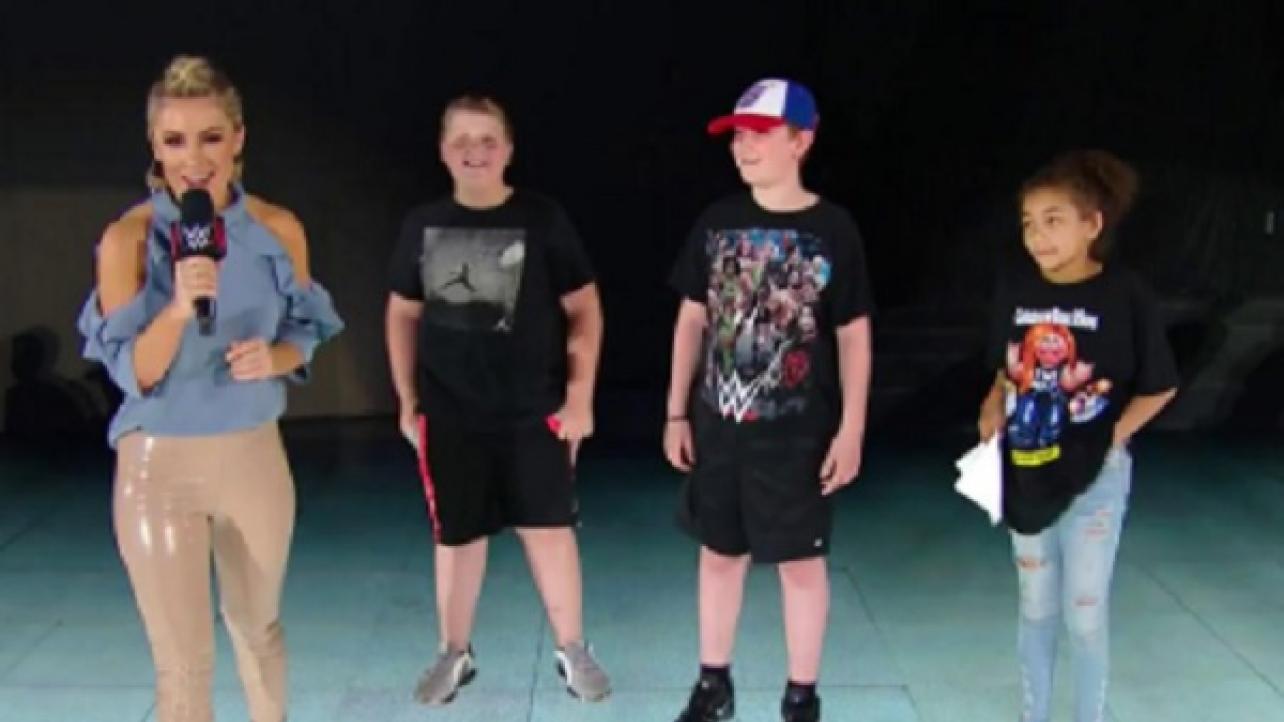 – WWE posted the following video on their official Twitter page and YouTube channel that shows Renee Young hosting a special Dance Competition segment during a commercial break at this past Monday night’s episode of WWE RAW.

– In the latest installment of the WWE digital series, WWE Now, Cathy Kelley looks at Ruby Riott’s recent shoulder surgery and more. Check out the complete video below.