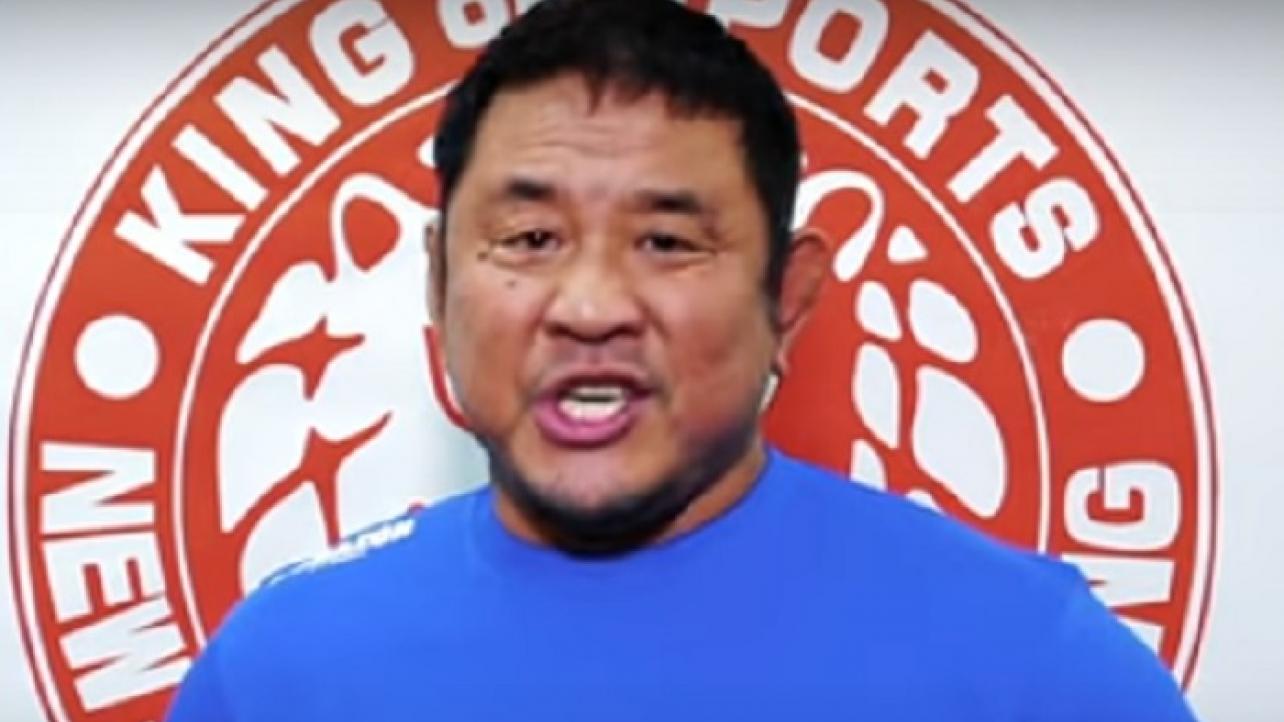 The former WWE and current AEW performer recently issued a challenge to the NJPW legend to a match, telling him to bring his “six-shooter” for an all-out fight.

In the aforementioned video released by Nagata today, he made the following comments in response to the fellow wrestling veteran.

“Mr. Jon Moxley! Looks like you have Yuji Nagata in your sights…At first, I was pleased to know that you recognize who the toughest around here is, but you want me to “Bring my Six Shooter?” Listen here you snot-nosed punk! In that ring, there’s no need for cheap props. In this business, we rely only on our brawn. If you didn’t know that, maybe you need to start over at square one!”

In addition to the statement released by the NJPW veteran, the promotion itself also issued a press release that mentioned the details regarding the match have yet to be determined.

From the aforementioned press release:

“Last week, Jon Moxley broke his silence after defending the IWGP United States Heavyweight Championship against KENTA on February 26. Calling out Yuji Nagata, Moxley challenged the veteran to ‘bring his six shooter’ and try his luck against the champion. Nagata has responded with a video of his own, and the challenge appears to be accepted! But where and when?”