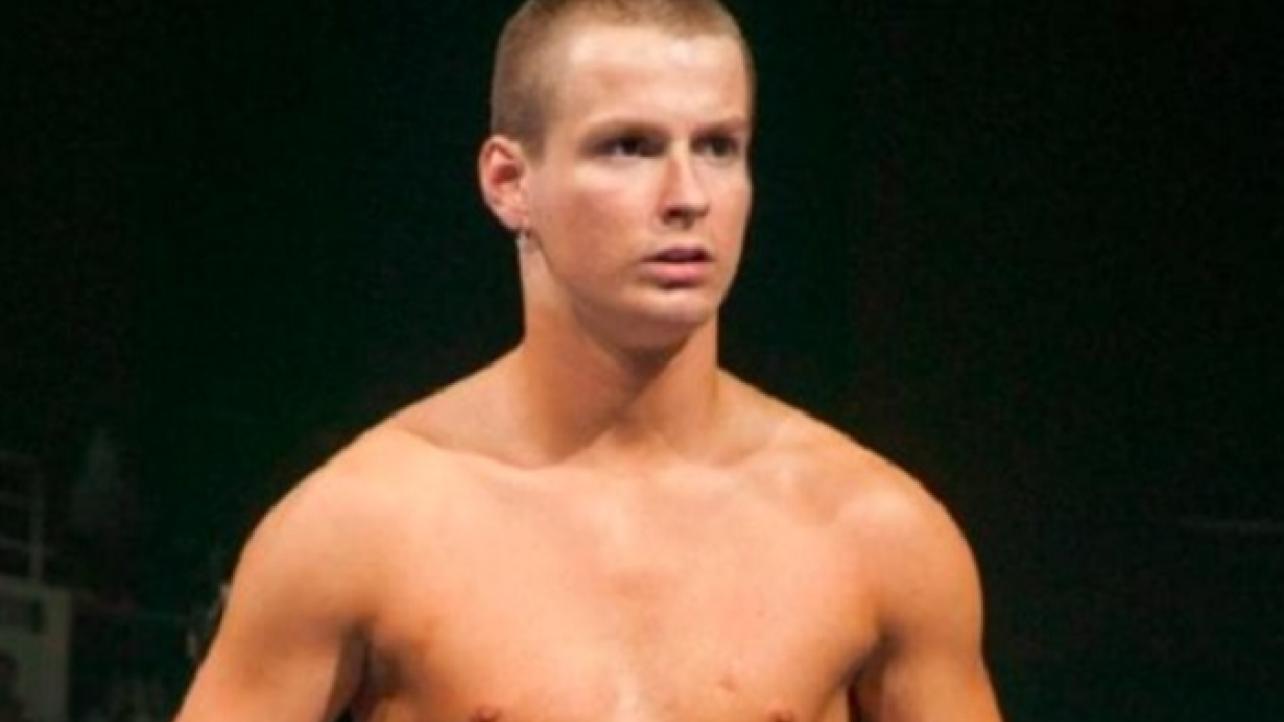 Zach Gowen recently appeared as a guest on the Rewind Recap Relive Show for an in-depth interview covering all things pro wrestling.

During his appearance on the popular podcast, the former WWE Superstar spoke at length about his love for Brock Lesnar, how “The Beast Incarnate” saved his life in the ring and more.

On his feud with Brock Lesnar and how he loves Lesnar: “It was amazing. Brock’s the best. I love Brock Lesnar to death. Kind of like what Kobe was talking about earlier, I trusted him with my body; to take care of me. At the time, I had so much heat with the locker room that, if he legitimately hurt me, he would’ve suffered zero ramifications. There would have been zero ramifications from that. And I wanted to create something special, and I wanted to create a moment and I wanted to amp up the level of violence. Because I always liked those big guy vs little guy matches. I always liked the uniqueness. Nobody wants to be the third match on the card that they forget about the second the main event starts. We want to create special moments that last forever, and we want to live in infamy, man. And I saw that, me working with Brock Lesnar, as an opportunity to create a moment like that. So, I just said ‘whatever, let’s send it, let’s do something nobody has ever
seen before,’ in terms of the levels of violence. And Brock was super appreciative of that because he needed me at that moment to get over as a heel. He had just turned heel, but he was still getting cheered. So, for what WWE wanted, the angle they wanted Brock to get to, they needed him to be a heel and so I was the catalyst in that, or I was helping that process happen.”

On Brock Lesnar saving his life during one of their powerbomb spots: “And we just went at it, and it got super crazy and violent and bloody, and he didn’t hurt me at all. In fact, one moment in our match, he was supposed to give me three powerbombs, like a triple powerbomb where you hold on, and then after two, he felt I got knocked out. Like he felt my body go limp for a second. I hit the back of my head on the mat. I was knocked out on the powerbomb. It was supposed to be three, but he felt that I was in danger, so he just let me go. He might’ve saved my life if we’re being 100% honest, at that point. The angle was just one of those things that people still remember and talk about and it’s on YouTube so it’s going to live forever.”

On a recent message he received from Brock Lesnar: “I love that so much, creating a moment and a memory like that. It’s what we all strive to do. Me and Brock always man, we got along great. I love Brock. A few years ago, my buddy Jimmy Jacobs was on creative, on the creative team with WWE. Somehow my name came up for something, sometimes they’ll pitch my name for stuff throughout the years and either it goes somewhere, or it doesn’t. Usually doesn’t go anywhere but ideas just pop up.” “So, my name came up. I think it was to do something with Brock. Anyway, they’re talking to Brock about it and then Brock pulled Jimmy aside and said, ‘hey, are you friends with Zach?’ And Jimmy’s like, ‘yeah, he’s one of my best friends’ or whatever, and then Brock said, ‘hey, tell him I said hi, and I love him, and thank you for what he did for me all those years ago.’ And that just warmed my heart you know what I mean? I love Brock to death, man no question.”