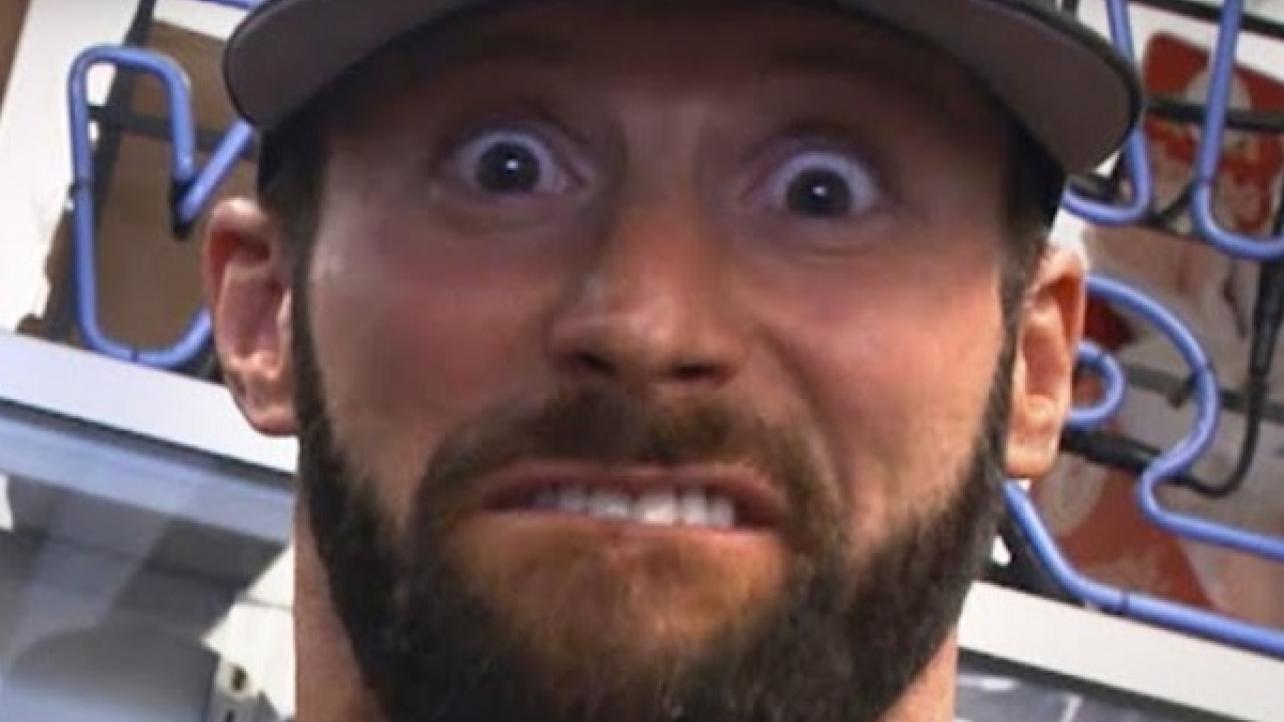 – Ahead of their SmackDown 1000 special later this month, WWE continues to take a stroll down the blue brand memory lane, looking at some of the best Superstars, matches and moments in the history of the show. In the following tweet, WWE promotes their latest nostalgic piece, which features 50 of the best behind-the-scenes photos from the history of SmackDown. Make sure to join us here on Tuesday, October 16th for live results coverage of SmackDown 1000.

You think you know what happened behind the scenes of the blue brand, but you have NO IDEA! #SD1000 https://t.co/DONoMySvkL

– WWE dropped the first episode of a new web-series co-starring Zack Ryder and Curt Hawkins on their official YouTube channel today. The show is called Zack & Curt Figure It Out, and features the two WWE Superstars hunting for toys. The first installment of the web-series, which you can check out below, features Ryder dropping $1,371.61 on some rare and vintage toys.