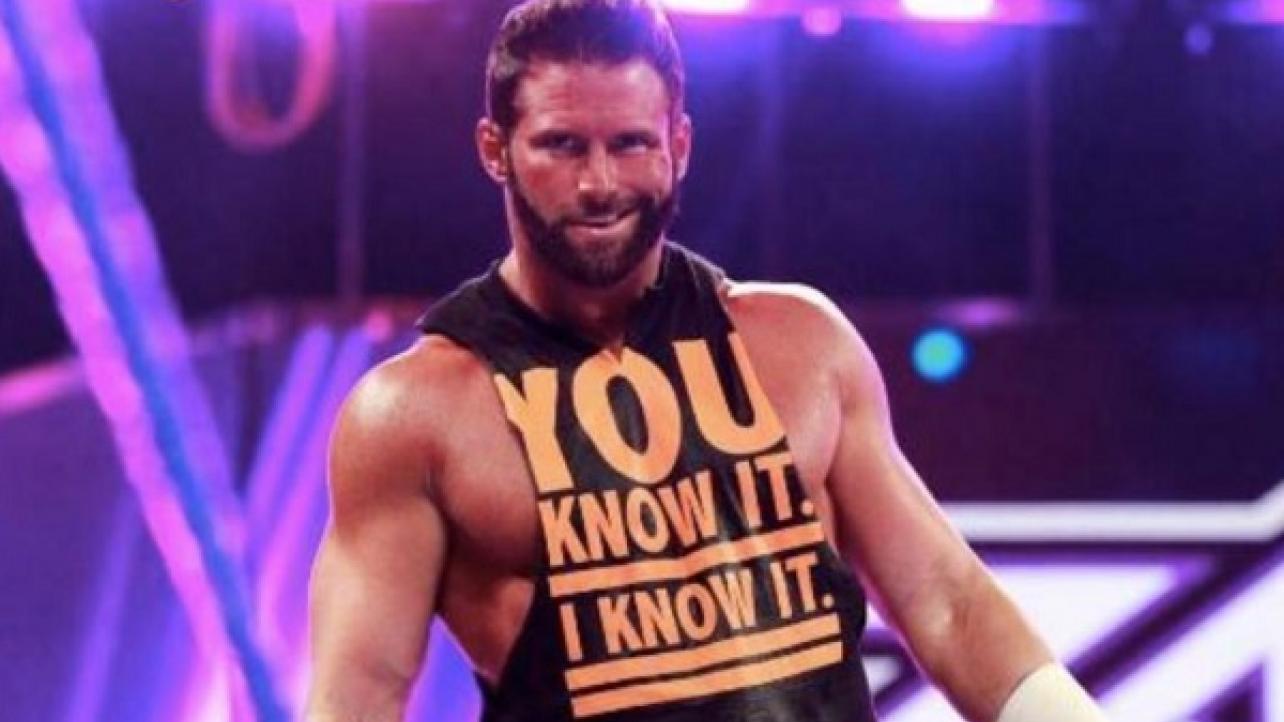 Zack Ryder Speaks Out About Not Being Used On WWE RAW

Zack Ryder recently appeared as a guest on Lilian Garcia’s Chasing Glory podcast for an in-depth interview. Featured below are some of the highlights.

On not being used on RAW TV: “At the end of the day, like right now with Monday Night Raw, I am not being used. Can I cry about it or can I be grateful and say that I am still here. I mean, you can go to a toy store and buy a Zack Ryder action figure today so my life can definitely be a lot worse.

“What am I going to do, sit around and be bitter? I hate when people do that. Like, poor me. Come on, we’re here in WWE. Can things be better? Yes! But they can be so much worse. I am not a super positive person, but come on. You have to look at yourself in the mirror. Trust me, there have been times where I have been bitter, but what does it solve? Nothing.”

On his WWE status dropping after his social media status dropped when he was forced to censor his content: “I was doing the YouTube show and it was at the peak of its popularity before it went to sh–. That whole process where I basically had to hand over my YouTube show I saw my hard work literally go down the drain, and everything I did to earn my spot on television only to see it bump down lower and lower. I will admit, I was bitter. I was asking myself why all of this was happening. I had proven myself and I felt like i was being punished. I was definitely bitter for that.

“I think I could have done a couple of things. I don’t really have any regrets, but three in particular with one of them being that time period I should have went and knocked on Vince McMahon’s door and asked what was going on here but I didn’t. Was I afraid or intimidated? Maybe, but I didn’t do it, and that is one of my biggest regrets because I didn’t have any ground to stand on. Since then we have built a relationship, but then when I was in my hottest point and was in the top three of merchandise selling at one point I should have went in there but I didn’t, which is on me. It was nobody else’s fault but mine. I could have been in better shape, a bit bitter. I was still kind of skinnier there; perhaps not by much but 10 lbs makes a big difference but back then I didn’t know what I was doing. All that is on me. I am not blaming anyone else but myself.”

Check out the complete Zack Ryder interview from the Chasing Glory with Lilian Garcia podcast at Player.fm.

Zack Ryder Speaks Out About Not Being Used On WWE RAW